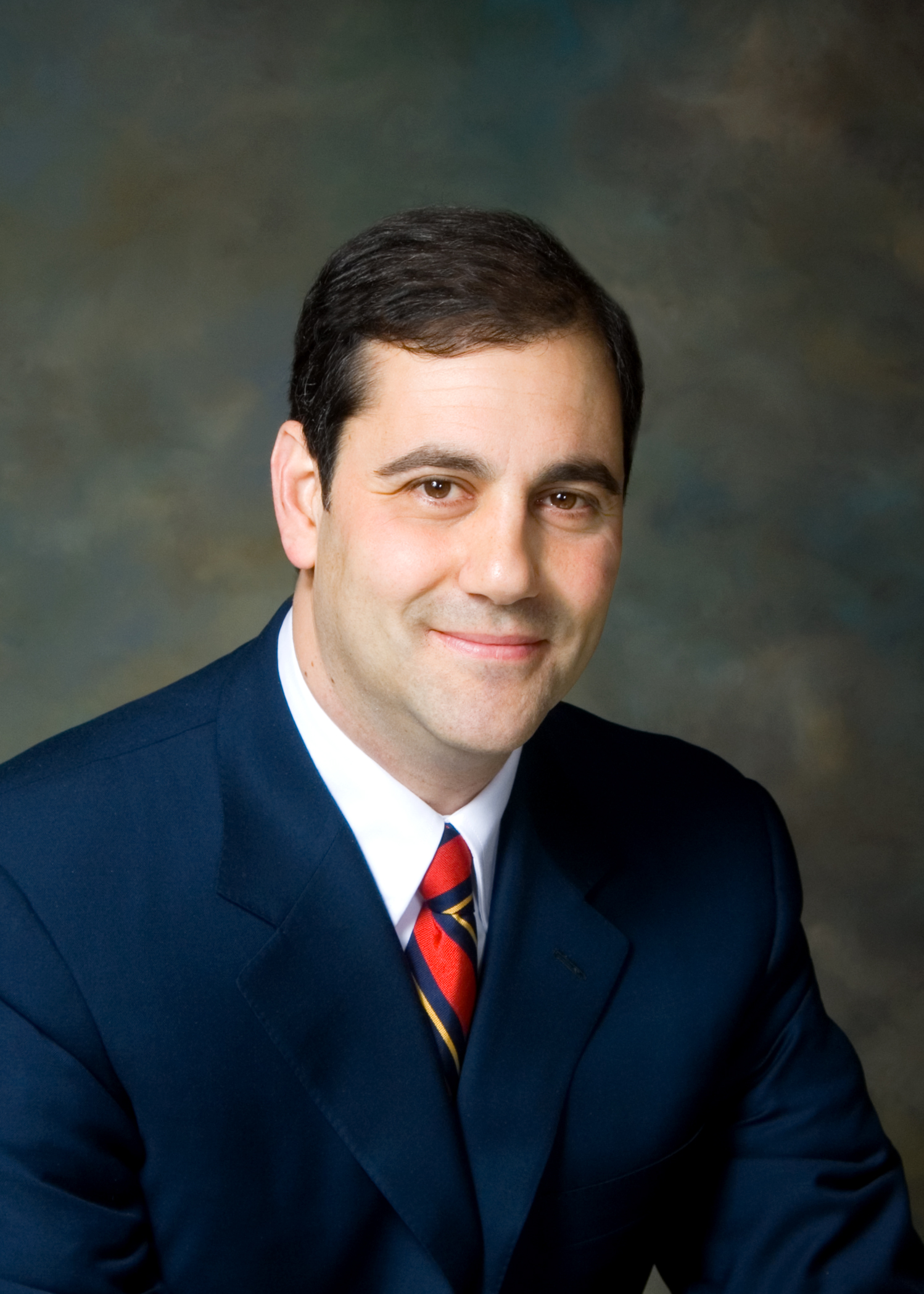 Andrew Joseph Lanza (born ) is an American lawyer and politician and is currently serving as a member of the , representing the 24th District which encompasses most of . Lanza was elected State Senator in the November 2006 election. He is a former member of the .

Work on Wall Street and in the Manhattan D.A.'s Office

Just prior to his entry into politics, Lanza was associated with Mercury Securities LLC, a and firm, where he was a Managing Member and .

He also served as an in the Manhattan District Attorney's Office as a of street crimes, cases, Welfare and procedural and constitutional issues.

Lanza received his corporate legal training with as a Senior Auditor where he was in charge of auditing public and private firms, banks, importers and hospitals.

Running as a Republican, Lanza was first elected to the in 2001 and re-elected for a second term in 2003 to the 51st Council District on the South Shore of , representing over 150,000 constituents. He was overwhelmingly re-elected in 2005 as well.

Out of 51 councilmembers, he was just one of three Republicans.

Lanza lives in Great Kills with his wife and three children. Lanza is a childhood friend of United States Congressman of Staten Island. The two campaigned together in 2006 for Lanza's election to the State Senate and Fossella's re-election campaign to Congress. Despite the fact that his wife and daughter had recently been hit by an alleged drunk driver, Lanza supported Fossella as he dealt with his drunk driving scandal, [http://www.ny1.com/ny1/content/index.jsp?stid=11&aid=81157] stating that "no one is a better leader than Fossella." [http://wcbstv.com/local/vito.fossella.dwi.2.714172.html]