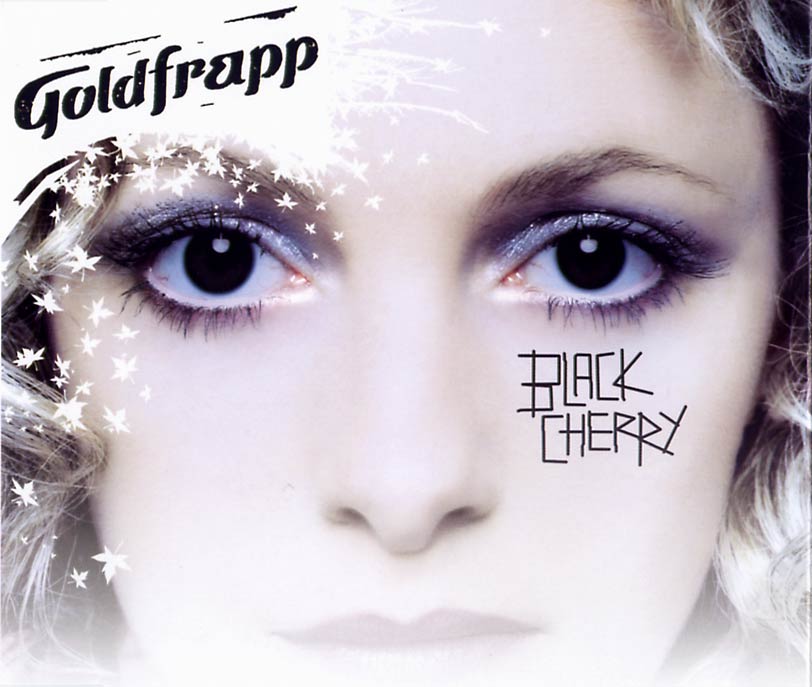 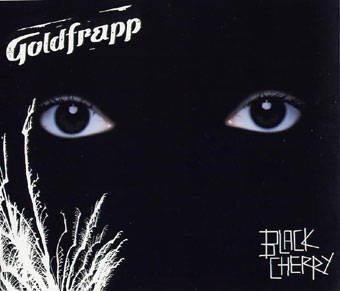 Lower caption = Alternate CD single cover"Black Cherry" is an electronic song performed by British group . The song was written and produced by and for the duo's second "Black Cherry" (2003). The song was released as the album's fourth single in March 2004 to positive reviews from music critics. It was a modest commercial success, reaching the top thirty in the United Kingdom and on the chart.

Goldfrapp began work on "Black Cherry" in 2002 in a darkened studio in the countryside of Bath, .

"Black Cherry" received positive reviews from music critics. In a review for , Wes May described the song as "lush" due to Goldfrapp's "endearingly chirpy vocals". [Wes May. [http://dancemusic.about.com/od/reviews/fr/GoldBkCherRev.htm "Review of "Black Cherry"] . . Retrieved .] MusicOMH.com reviewer Helen Wright called the track "blissful" because of its "plaintive strings, spaced-out melodies and soaring over everything, the unmistakable voice of Alison Goldfrapp".

These are the formats and track listings of major single releases of "Black Cherry".