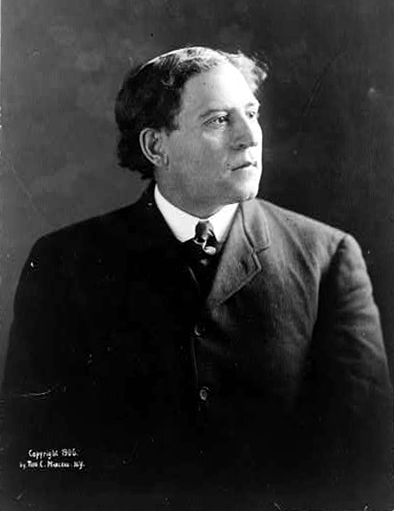 Amos Alonzo Stagg ( &ndash; ) was an American collegiate coach in multiple sports, primarily football, and an overall athletic pioneer. He was born in , and attended . Playing at Yale, where he was a divinity student, and a member of the fraternity and the secret society [, "Secrets of the Tomb: Skull and Bones, the Ivy League, and the Hidden Paths of Power", , 2002, page 126] [Robin Lester, "Stagg's University: The Rise, Decline, and Fall of Big-time Football at Chicago", Press, 1995, page 9.] , he was an end on the first team, selected in 1889.

Stagg became the first paid football coach at Williston Seminary, a , in 1890 and 1891. This was also Stagg's first time receiving pay to coach football. He would coach there one day a week while also coaching full time at . He moved on to coach at the (1892-1932), and the College of the Pacific (1932-46), after he was forced to retire from Chicago at the age of 70. During his career, he developed numerous basic tactics for the game (including the man in motion and the lateral pass), as well as some equipment. From 1947 to 1952 he served as a co-head coach with his son at in Pennsylvania. In 1924, he served as a coach with the U.S. Olympic Track and Field team in Paris.

He was elected to the as both a player and a coach in the charter class of 1951 and was the only individual honored in both areas until the 1990s. Influential in other sports, he developed as a five-player sport and was elected to the in its first group of inductees in 1959. A on his college team, he declined an opportunity to play professional baseball but nonetheless impacted the game through his invention of the batting cage.

On , , Stagg, still an instructor at the YMCA School, played in the first public game of basketball at the Springfield (Mass.) YMCA. A crowd of 200 watched as the student team crushed the faculty, 5-1. Stagg scored the only basket for the losing side.

Known as the "grand old man" of college football, Stagg died in , at 102 years old.

Two high schools in the United States - one in , and the other in - and an elementary school in , are named after him. The NCAA national football championship game, played in , is named after him. The athletic stadium at is named Stagg Field. The football field at is named Amos Alonzo Stagg Field in honor of both Stagg Sr. and Jr. And he was the namesake of the University of Chicago's old where, on , , a team of scientists led by created the world's first controlled, self-sustaining under the west stands of the abandoned stadium, as well as , Pacific's football and soccer stadium. Phillips Exeter also has a field named for him.

The Amos Alonzo Stagg Collection is held at the University of the Pacific Library, Holt Atherton Department of Special Collections.