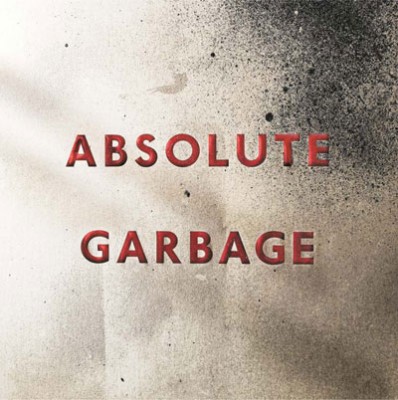 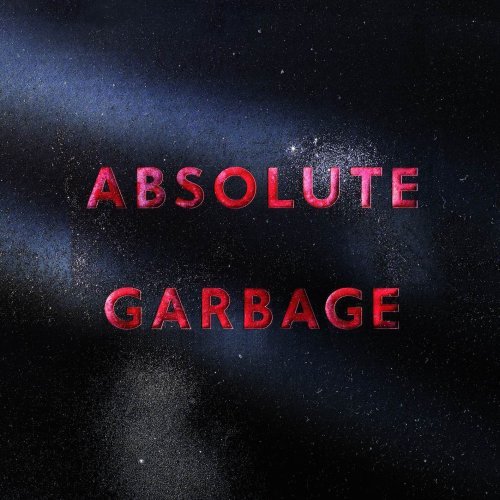 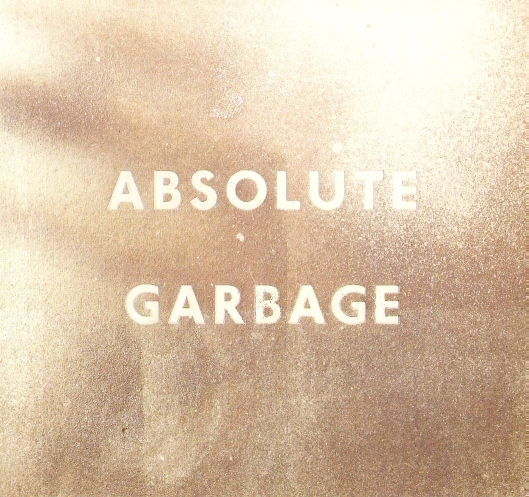 "Absolute Garbage" is the from Garbage. Remastered and chronologically running through sixteen of the band's singles, including the successful hits "Stupid Girl", "Special" and "", their topping "#1 Crush" and Bond theme "The World Is Not Enough". The album also included a brand new track, specially recorded for the compilation, "Tell Me Where It Hurts" and a brand new of non-single "It's All Over But the Crying".

"Absolute Garbage" was first released on , on CD and a which included a second disc of remixes. A format rounded out the package; among the fifteen Garbage included is an hour-long titled "Thanks For Your, Uhhh Support" featuring footage filmed backstage and behind-the-scenes, and archive live performances and interviews spanning the band's entire career.

The new song "Tell Me Where It Hurts" preceded the album at radio across the world, with a physical single release in the . [cite web|url=http://www.garbage.com/news/news.php?uid=335|title="Tell Me Where It Hurts|publisher="Garbage.com"|accessdate=2007-06-05] A second single release, for "" on was cancelled. [cite web|url=http://www.allmusic.com/cg/amg.dll?p=amg&sql=10:hpfyxzw5ldse | title="All Over But The Crying: Overview"|publisher="Allmusic.com"|accessdate=2007-05-23]

was the first band member to confirm that Garbage was going to work on new tracks for the project, including recording new songs, telling "We've been working on "Absolute Garbage" for a while". [cite web|url=http://www.mtv.com/news/articles/1550106/20070117/index.jhtml| title="Butch Vig Says Garbage Hiatus Is Over"|publisher="MTV.com"|accessdate=2007-05-12] Garbage had been sharing song ideas via the internet and were keen on getting into the to complete them [cite web| url=http://www.billboard.com/bbcom/news/article_display.jsp?vnu_content_id=1003529208/| title="Garbage, Raitt Lead Benefit For Veteran Drummer"|publisher="Billboard.com"|accessdate=2007-05-12] Garbage had ended their eighteen-month hiatus on , , at a benefit show in Glendale, , organised by Vig to help pay musician 's following treatment for throat cancer. [cite web|url=http://music.aol.com/popeater/2007/01/05/garbage-end-sabbatical-for-benefit-show/| title="Garbage End Sabbatical for Benefit Show"|publisher="Music.AOL.com"|accessdate=2007-05-12]

Garbage began work on the new songs in earnest during February and March 2007 at Vig's home studio in ,

All songs written by Garbage, except where noted.