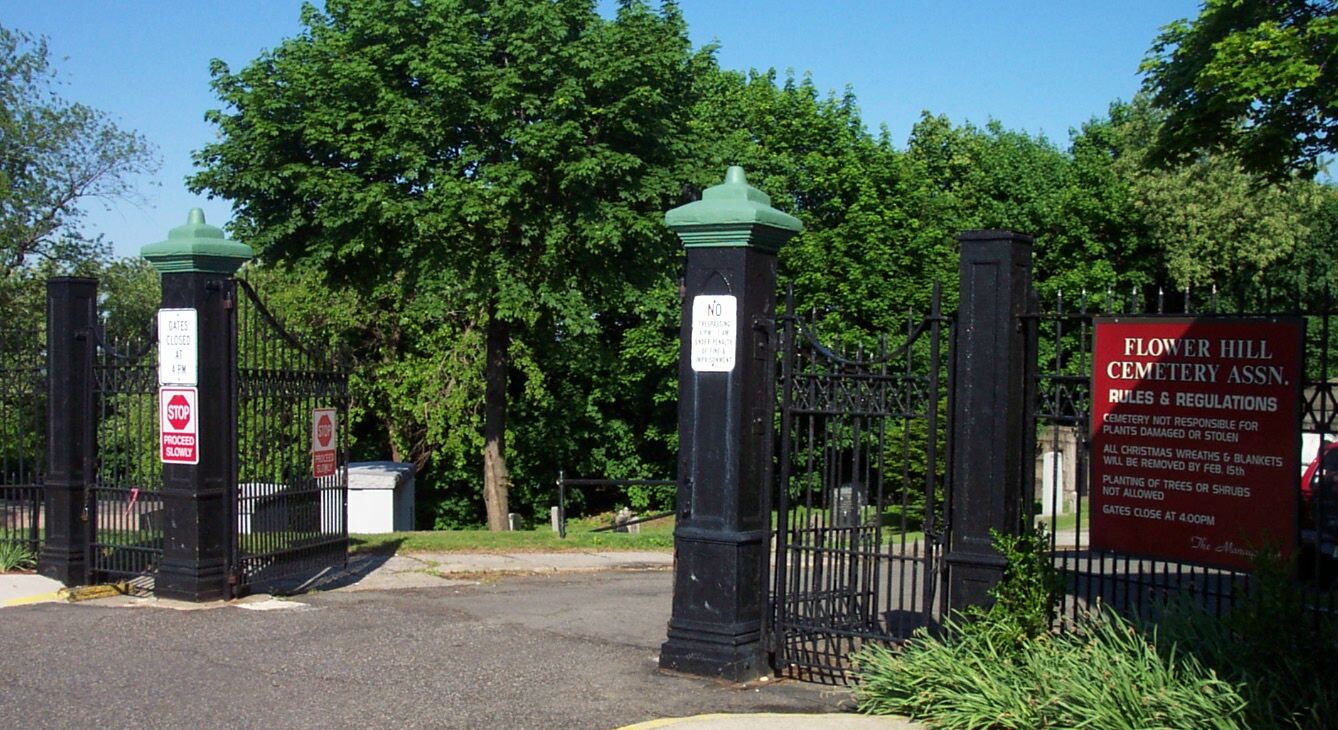 Flower Hill Cemetery is located in .