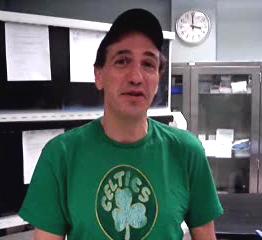 Samuel Lloyd, Jr. (born , ) is an American and musician, perhaps best known for his portrayal of beaten down lawyer on the American "Scrubs".

Lloyd is the nephew of "Back to the Future" star and the son of actor . [ [http://www.filmreference.com/film/80/Sam-Lloyd.html Sam Lloyd Biography ((?)-) ] ] He and Christopher Lloyd both guested on "", Sam as a housing lawyer and Christopher as Hal's father.