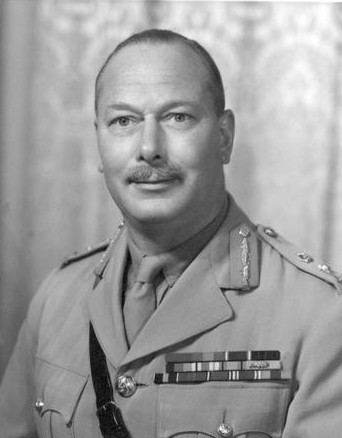 
The Prince Henry, Duke of Gloucester (Henry William Frederick Albert; 31 March 1900 – 10 June 1974) was a member of the , the third son of George V of the and Queen Mary, and thus uncle to Elizabeth II. He was appointed potential for his niece, when his brother (George VI) came to the throne in 1936, and was required to stay in the United Kingdom until she came of age in case her father died and she ascended the throne under age.

Prince Henry was born, on 31 March 1900, at York Cottage, on the Sandringham Estate. His father was Prince George, Duke of York, the eldest surviving son of Prince Albert Edward, Prince of Wales. His mother was The Duchess of York, the only daughter of The Duke and Duchess of Teck. In 1898, Queen Victoria issued granting the children of the Duke and Duchess of York the style "Royal Highness". Thus he was styled "His Royal Highness" Prince Henry of York from birth.

He was baptised at the Private Chapel of on 17 May 1900, by , , and his godparents were Queen Victoria, William II, German Emperor, Princess Henry of Battenberg, the Duchess of Cumberland, Princess Carl of Denmark, , Prince Alexander of Teck and the Earl Roberts.

Prince Henry attended from September 1913 and during the the house in which he lived, Mr. Lubbock's was also home to Crown Prince Leopold of (later Leopold III).

Unlike his brothers, Prince Henry joined the Army instead of the . He attended the in 1919. He later served with "The King's Royal Rifle Corps" and "the 10th Royal Hussars" before retiring from active service in 1937. Following the outbreak of , he rejoined the Forces, serving as a Chief Liaison Officer. He was appointed a in 1955 and a in 1958.

On 6 November 1935, Henry married Lady Alice Christabel Montagu-Douglas-Scott, a daughter of the Duke of Buccleuch and Queensberry. The marriage was originally planned to take place at , but was moved to the more low key at owing to the death of Lady Alice's father shortly before the wedding.

Following their wedding, Alice was known as HRH The Duchess of Gloucester. Together they had two sons:
* , 1941-1972
* Prince Richard of Gloucester, born 1944; now Duke of Gloucester. 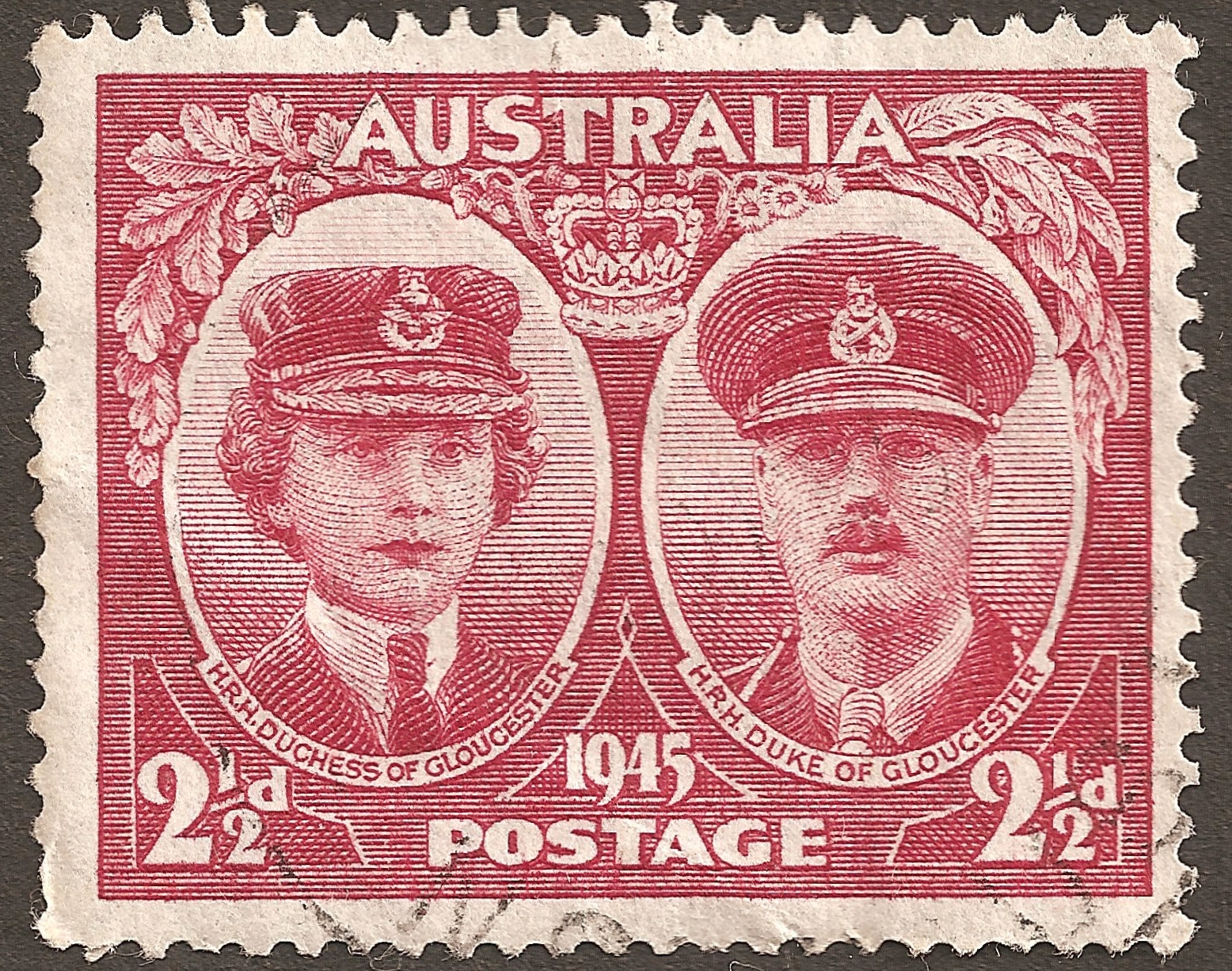 In late 1944 the Duke was unexpectedly appointed Governor-General of Australia. His younger brother, the Duke of Kent, had been offered the position, but he was killed in an air tragedy in Scotland. The Labor Party of the Prime Minister, , had a policy of appointing Australians to the vice-regal post. In the circumstances of wartime, Curtin decided that appointing a member of the Royal Family would have two advantages. It would improve the likelihood that Britain would maintain its commitment to the defence of Australia, and make the point that Australia had not become a dependency of the . Curtin also thought that appointing an Australian would cause unnecessary partisan division.

Although Gloucester formed a close friendship with Curtin, some considered the appointment was not an enormous success. The Duke had made a successful visit to Australia earlier in 1934. The Duke was shy and appeared stiff and formal to some. He and the Duchess travelled widely using his own plane during their time in office. When Curtin died in 1945, the Duke appointed as prime minister. Gloucester left Australia in March 1947, after two years in the job, due to the need to act as Regent during the absence in South Africa of his brother, King George VI. As a parting gift he left his own plane for use by the government and people of Australia.

Returning to the UK, the Duke and Duchess of Gloucester acquired Barnwell Manor in , while retaining an apartment in .

The Duke attended the coronation of his niece, Elizabeth II in 1953. Both the Duke and Duchess carried out royal engagements, including several overseas tours.

In 1972, the Duke's eldest son, Prince William, died in a plane crash. The Duke was the last surviving child of King George V and Queen Mary. When he died on 10 June 1974, his second eldest son, Prince Richard inherited the title of Duke of Gloucester. The Duke's wife, Alice, received permission from Queen Elizabeth II to be styled Princess Alice, Duchess of Gloucester to distinguish herself from Prince Richard's wife. She survived until 2004, becoming the longest-lived member of the British Royal Family in history.

In 1921, Prince Henry was granted a personal coat of arms, being the royal arms, differenced by a label argent of three points, the centre bearing a lion rampant gules, and the outer points crosses gules. [ [http://www.heraldica.org/topics/britain/cadency.htm Heraldica – British Royal Cadency] ]