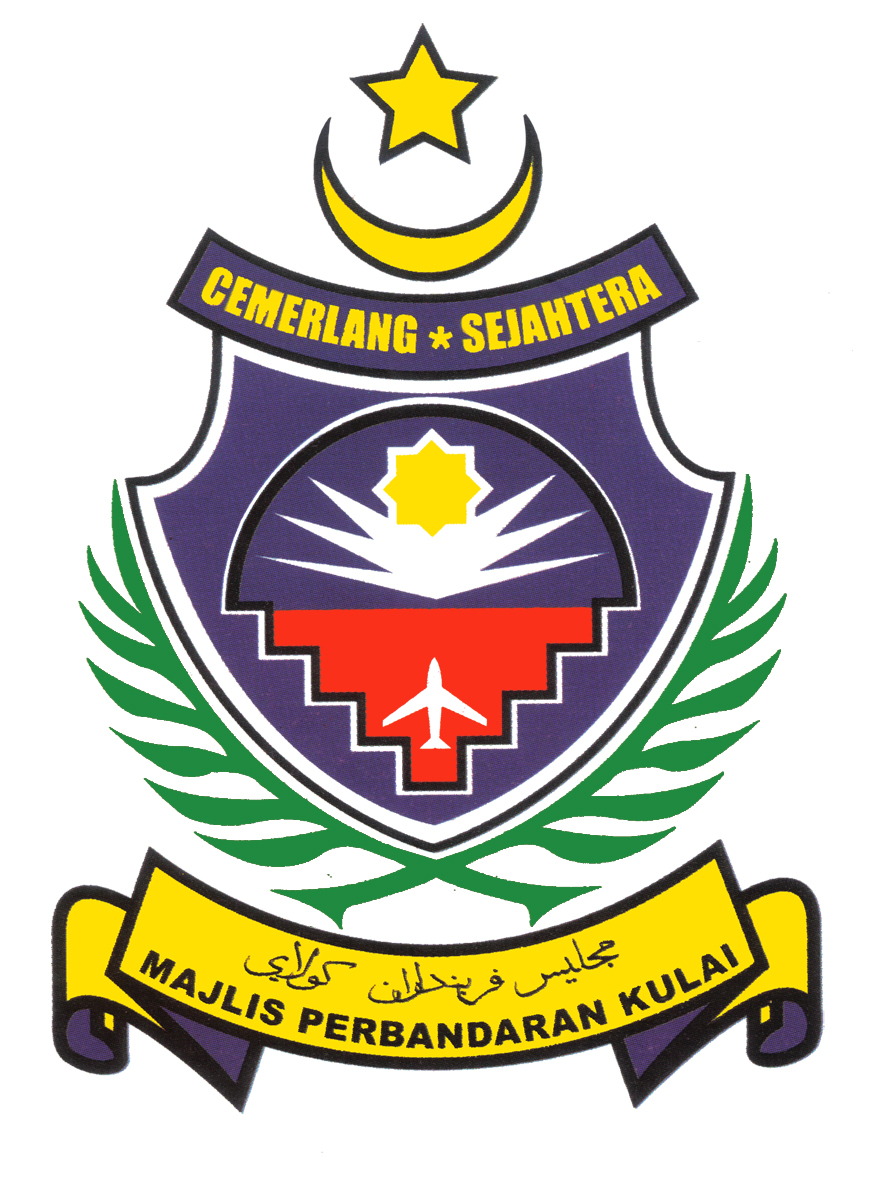 ) which is earlier known as the Kulai District Council.

And Kulai sub-district was upgraded to full-fledged district since 1st of January 2008 and renamed as District.

Menteri Besar Datuk said the state government will upgrade Kulai, now a sub-district of Johor Bahru, into a full-fledged district in 2008.

“We are looking for a suitable site to build the administrative centre," he said.

He said plans were under way to provide both Ledang and Kulai with all the necessary district facilities.Facts|date=February 2007

The locals are mostly involved in the agriculture sector, particularly in the oil palm and estates surrounding the town. Many of the people work in small retail shops, which are located along the trunk road. Kulai has the first settlement of 's (Federal Land Development Agency) oil palm plantation in the country - FELDA Taib Andak, which was launched by the second , . Kulai is still one of the main producers of palm oil in the country due to its numerous oil palm plantations. Kulai also exports fresh vegetables to on a daily basis.

The economy of Kulai has improved with numerous factories being set up in both Kulai and Senai. There are some public listed companies which have their offices in Kulai.

Kulai is also within the ().

The town is located along the old trunk road linking and . The main road is lined with many retail shops. There are also many housing estates within the township. The town is surrounded by rubber and oil palm estates.

The Chinese are concentrated in Kulai and Senai Town while the are mostly in the Felda Scheme settlements. The Indians are mostly working in rubber estates.

Kulai was an important stopover on the Johor Bahru-Kuala Lumpur trunk road in the 1970s and 1980s until the North-South Expressway opened in 1994, which bypassed the town. The trunk road is now identified as Road One.

The town also has a small railway station run by the and is also one of the access points to the nature reserve. , the international airport which serves Johor is within the municipality.

The town is accessible by road through the North-South Expressway and the old trunk road, by rail operated by the Malayan Railway (KTM) and by air through the Senai International Airport.

Chinese Taoist temples include the "Thousand Fairies" Temple along the old trunk road, the "Seven Sisters" temple and other smaller temples.

Churches in Kulai include the Presbyterian Church(SYNOD), Christ the King Catholic Church, Baptist Church and churches of other denominations.

The Masjid Jamek is located within Kulai town and serve the needs of the Muslim townfolks.

* - the winner of the 2005 singing competition and now becomes among the most popular Malaysian singer, from .