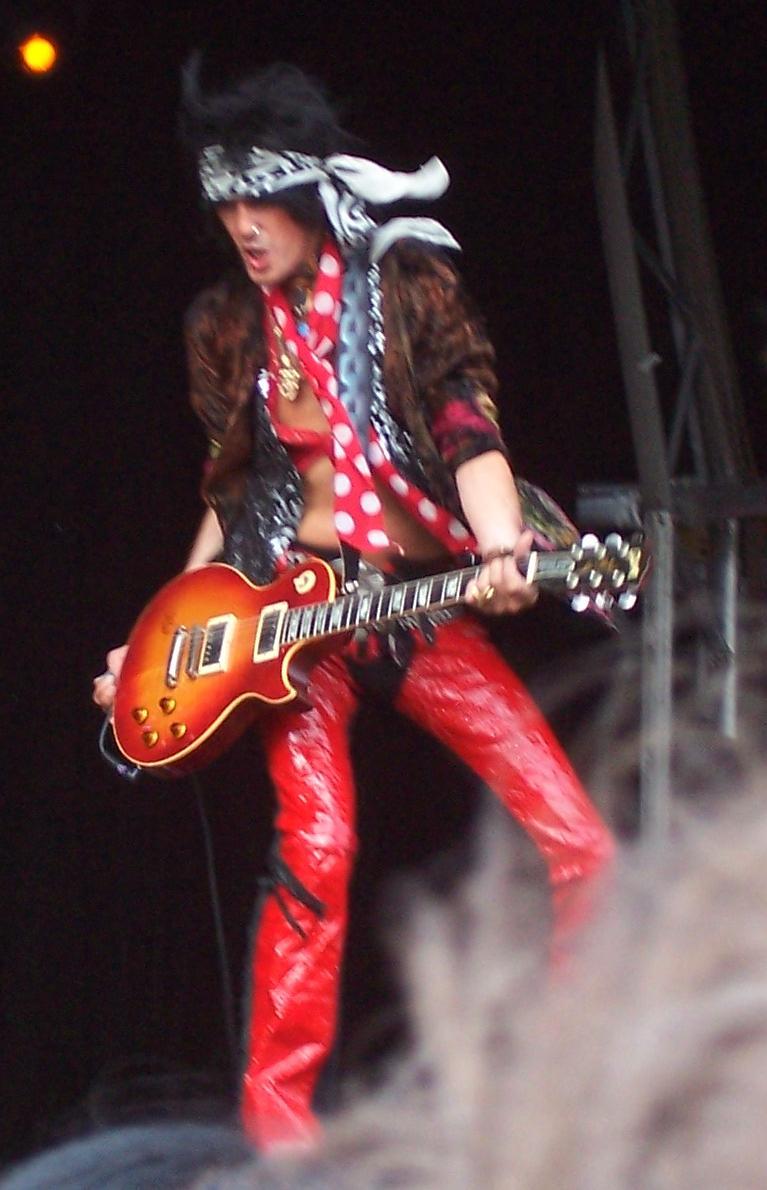 Antti Hulkko (born , in , ), better known as Andy McCoy, is a Finnish . He is most famous for his role as the lead guitarist and main songwriter of . He also wrote the song "Wild Talk" and played guitar on "Vietnamese Baby" for . He has also played with .

Artistically McCoy's works cover a wide range of music forms, including , , , , , and .

Antti Hulkko was born in , to Finnish parents. At the age of 9 his family moved to , , where he grew fluent in the Swedish and basic (his neighbor was half-). At the age of 14 his family remigrated back to Finland - this time to . Hulkko has said that this was something of a cultural shock to him - he had started to forget the .

In Helsinki his family lived in the suburb of , where Antti used to go to "Botby Högstadieskolan". It was also at this time, that saw daylight.