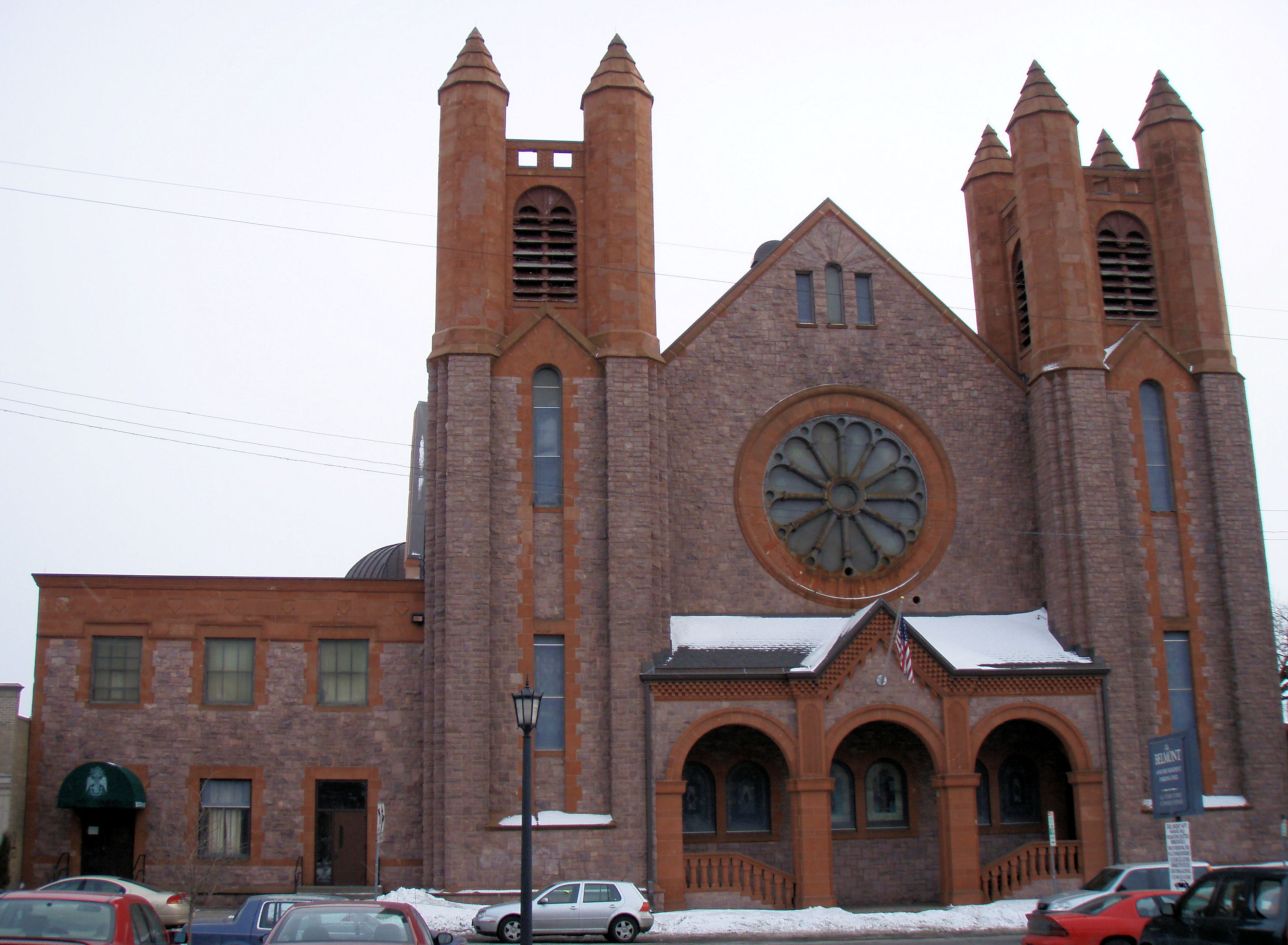 Fowler Methodist Episcopal Church, now known as the Scottish Rite Temple, is a historic church building in the Lowry Hill neighborhood of . It was designed by architects and . Hayes submitted the original design for the chapel in 1894, but financial difficulties and Hayes' death put construction on hold for a while. Harry Wild Jones took over the project and brought it to completion in 1906.

The Fowler congregation merged with the Hennepin Avenue Methodist Church in 1915, and the Scottish Rite Temple bought the building the next year. They made some modifications to the auditorium to accommodate rituals, but most of the original features were kept, including extensive use of . The exterior is built of hard from southwestern Minnesota, along with red trim. It has two massive towers, three arches over the entry porch, and a 24-foot diameter .