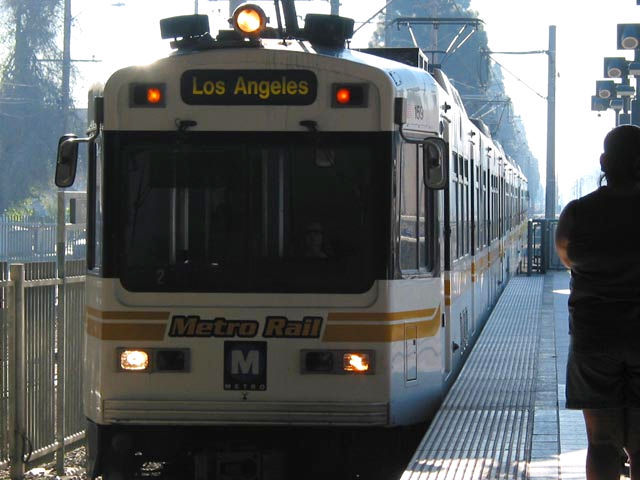 infobox rdt|Metro Blue Line|The Metro Blue Line of the is a line connecting at the 7th St/Metro Center station and Downtown Long Beach. The Blue Line is currently the longest in the Metro system and the second busiest light rail line in the , averaging over 70,000 weekday boardings.