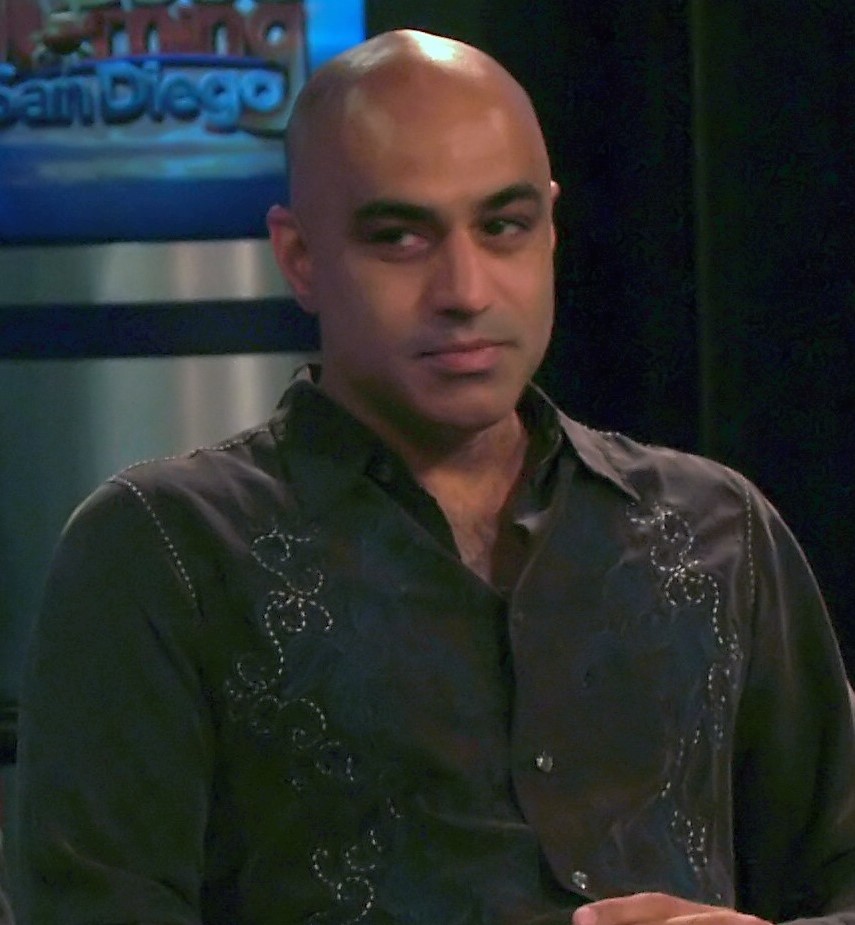 Faran Tahir (born , ) is a i-American film and television actor.

Tahir was born in , where his parents had been studying acting and directing at the University of California, Los Angeles (UCLA). Growing up in Pakistan, Tahir returned to in 1980. He graduated from the , , with a BA in Theatre before acquiring a graduate degree from 's Institute for Advanced Theatre Training.

Tahir first worked with director/producer and writers/executive producers and in the fourth episode of the Abrams-created spy series "Alias". Tahir has guest starred on many other television series, including "", "Family Law", "", "", "Lost", "", "", "", "", "" and "".

Tahir appeared in two episodes of the hit series "24", as well the prequel episode to the show's fourth season. Tahir has more recently appeared on such shows as "Monk" and "Justice". He also co-starred with and in the 2005 original movie "Manticore".

In 2008, Tahir plays the role of a villain in the -based "Iron Man". was Tahir's stunt double in this film. He will be playing a Federation captain named "" in "Star Trek" in 2009. His character is reportedly "a meaty role and 'heroic' with some action scenes."Fact|date=June 2008

He has one daughter, Lena.