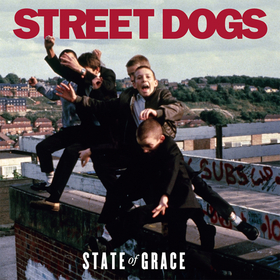 The leaked version of the album has been very well received by fans of the band. It leans towards the more celtic sound of the Dropkick Murphys than the band's earlier releases.