Thin Wires In The Voice

Thin Wires In The Voice 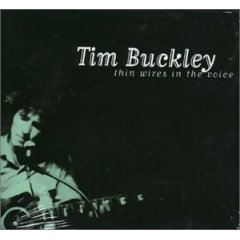 "Thin Wires In The Voice" is a 120 page booklet with a 3 track by . The EP is a compilation of "Song to the Siren", featuring just Buckley's guitar and voice, recorded for the the TV show and two live recordings taken from a Danish radio broadcast. This earlier version of "Starsailor" track "Song to the Siren" is more folk-oriented and can also be found on "". The two live recordings are also found on Buckley's 1968 .

The booklet is dual language appraisal of Tim Buckley in Italian and English. It also contains selected lyrics and poetry.