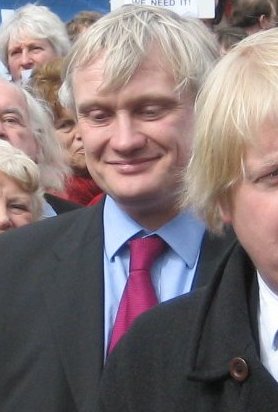 Graham Charles Stuart (born ) is a British Conservative Party politician. He was elected for Beverley and Holderness in 2005.

Graham was born in , studied at in and read and at , but did not graduate. He started his publishing business while at university, was also Chairman of the and a University Trial Cap in rowing.

He started his publishing business while at university and remains non-executive Chairman. Previously he contested the Cambridge constituency at the 2001 general election, and was a member of City Council from 1998 to 2004.

In 2005, he founded and is Chairman of CHANT (Community Hospitals Acting Nationally Together), [http://www.chantonline.com www.chantonline.com] , a cross-party campaign group. He is a member of the Environment Audit Committee (Select Committee), a member of the Children Schools and Families Select Committee, vice-chairman of the All Party Coastal and Marine Issues Group, vice-president of Globe International (Global Legislators Organisation for a Balanced Environment) and in 2006 was elected a member of the Conservative Party Board by his fellow .

He married Anne Crawshaw and they have two daughters.