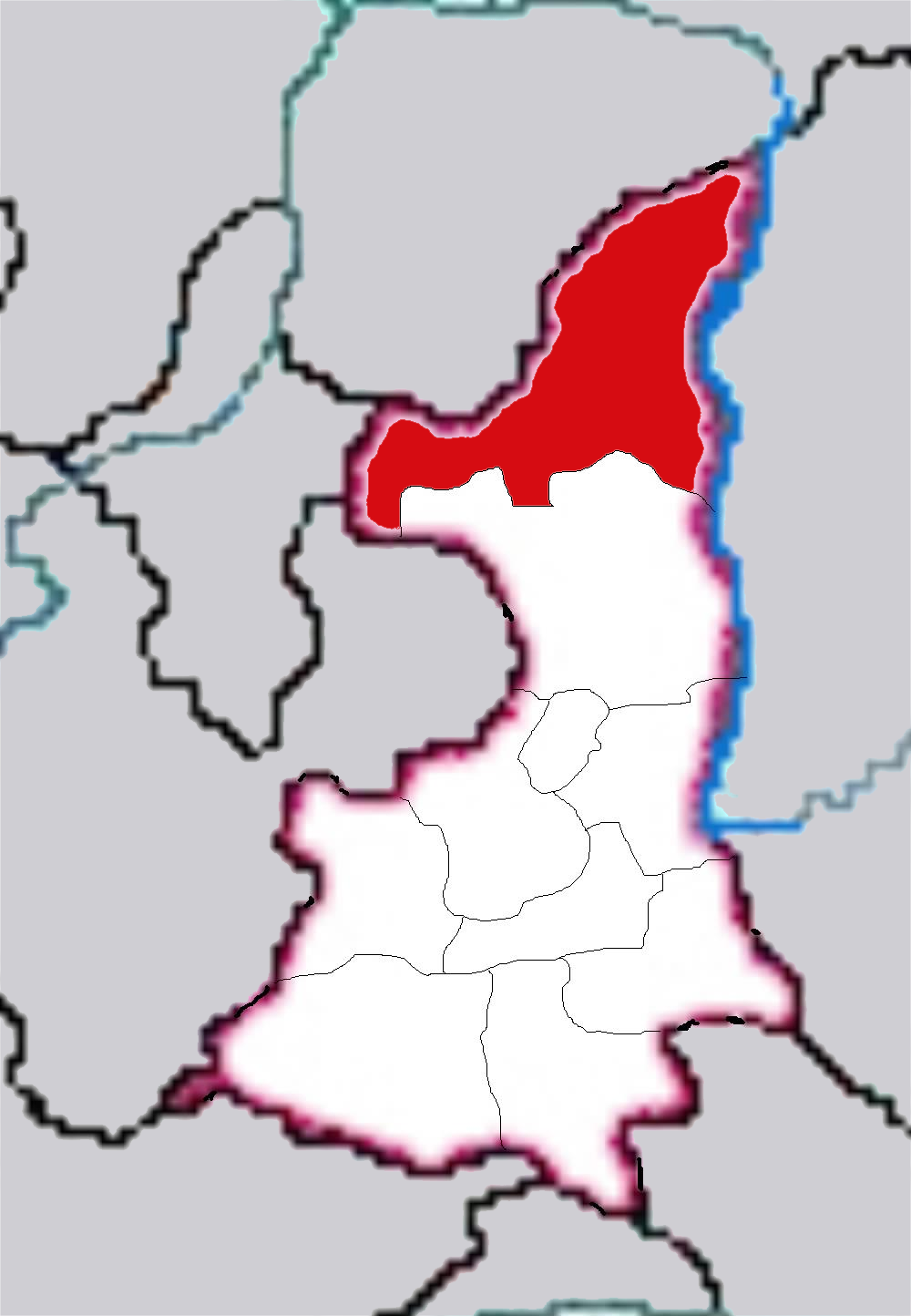 Yulin is in the far North of the province, close to . Yulin is very close to the , and thus sand is predominant in the area, though the countryside is very green due to the many small shrubs which have been planted to slow the process of . The city of Yulin is based in a valley which extends north-south, which rises to a very large vantage point to the north east, where a spectacular view of the West and North West is seen.

In 2004 a protest of peasants subject to disownment was violently suppressed.

Yulin consists of one county-level administrative district, and 11 counties.

Because of its relative isolation, a considerable amount of classical architecture remains in the city proper including the original city wall, some of which has been restored. Other cultural relics include the Zhen Bei Tai watchtower, built during the Ming Dynasty, which is the largest troop fortress built on the entire Great Wall, with original and restored pieces of the original Great Wall juxtaposed on both sides. There is a large restoration in process on this area of the Great Wall. In addition, pieces of the ancient Great Wall built during the are scattered along the outskirts of town. There is also the Red Stone Gorge, a canyon lined with grottoes containing carved ancient writing and Buddhist art. The town also contains an ancient pagoda.

The Chinese dialect of Jin is spoken in Yulin.

Although most of the local people live in a very minimal fashion, coal mining provides the predominant source of income. For some, coal mining has brought great riches.

There is a new oil-field project (2005+) just to the west of Yulin which is drilling wells for natural gas, and this has brought a good deal of money into the local economy.

This new oil/gas development is the current largest onshore project cooperated by the PetroChina and International Energy Company (Shell) in Mainland of China since 1999 (Product Sharing Contract(PSC) signed). In 2005, this project progressed to the construction and drilling phase and delivered gas into Shaanxi-Jing No.2 pipeline in 2007. The target annual gas production is 3 billion cubic meters (BCM) after this project reaches its full production capacity.

Summer in Yulin is very hot and dry. Autumn is usually still hot in the day, though cools off considerably at night, and may extend into December. Winter is typically mild, though night temperatures can reach -25 Celsius (-13 Fahrenheit), and with a wind blowing out of the desert, this can seem considerably colder. Spring is the time of year for a great deal of sandstorms, with the wind coming out of the North West. Yulin typically has, on average, eighteen sandstorms per year.