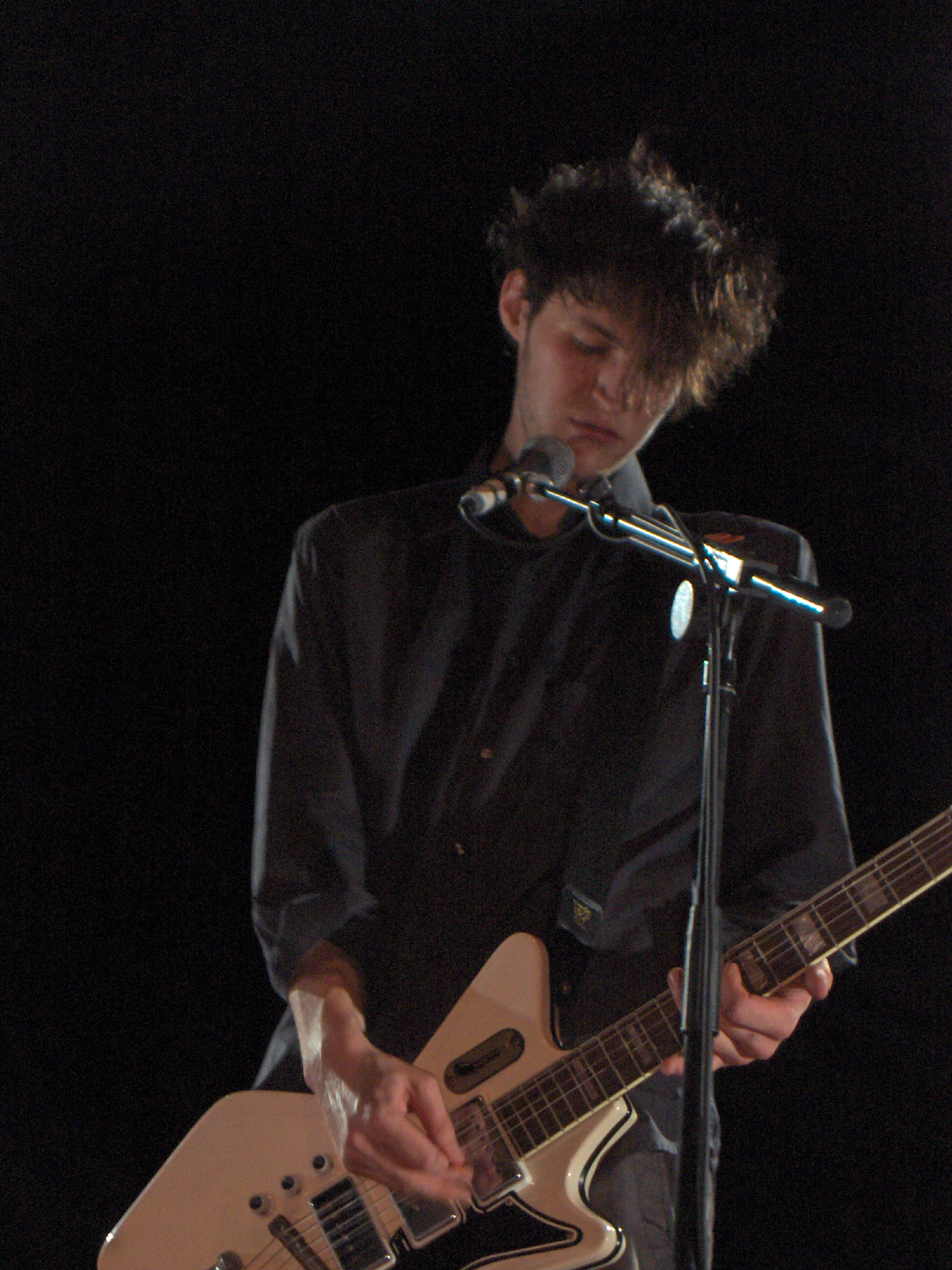 Klinghoffer has been involved in music from a very early age, having piano lessons at home, and attending band camp. It was at band camp that he first met , who he later played with in bands such as and the . He taught himself to play guitar along to and records, and has said that listening to made him want to start a band.Fact|date=March 2008

He dropped out of formal education at 15, and his first job was at Tempo Records in Northridge, from which he was fired for insubordination. He later worked briefly for a record label.Fact|date=March 2008

Josh and met during the recording of The Bicycle Thief album "You Come And Go Like A Pop Song". John was about to join 's band () when he joined The . They were still in touch and played a gig together during the pepper-free John's drug addiction period. As John was recovering, Bob invited him to his new band's album recording session. John played guitar on the track Cereal Song the lyrics of which are about damage caused by drugs.