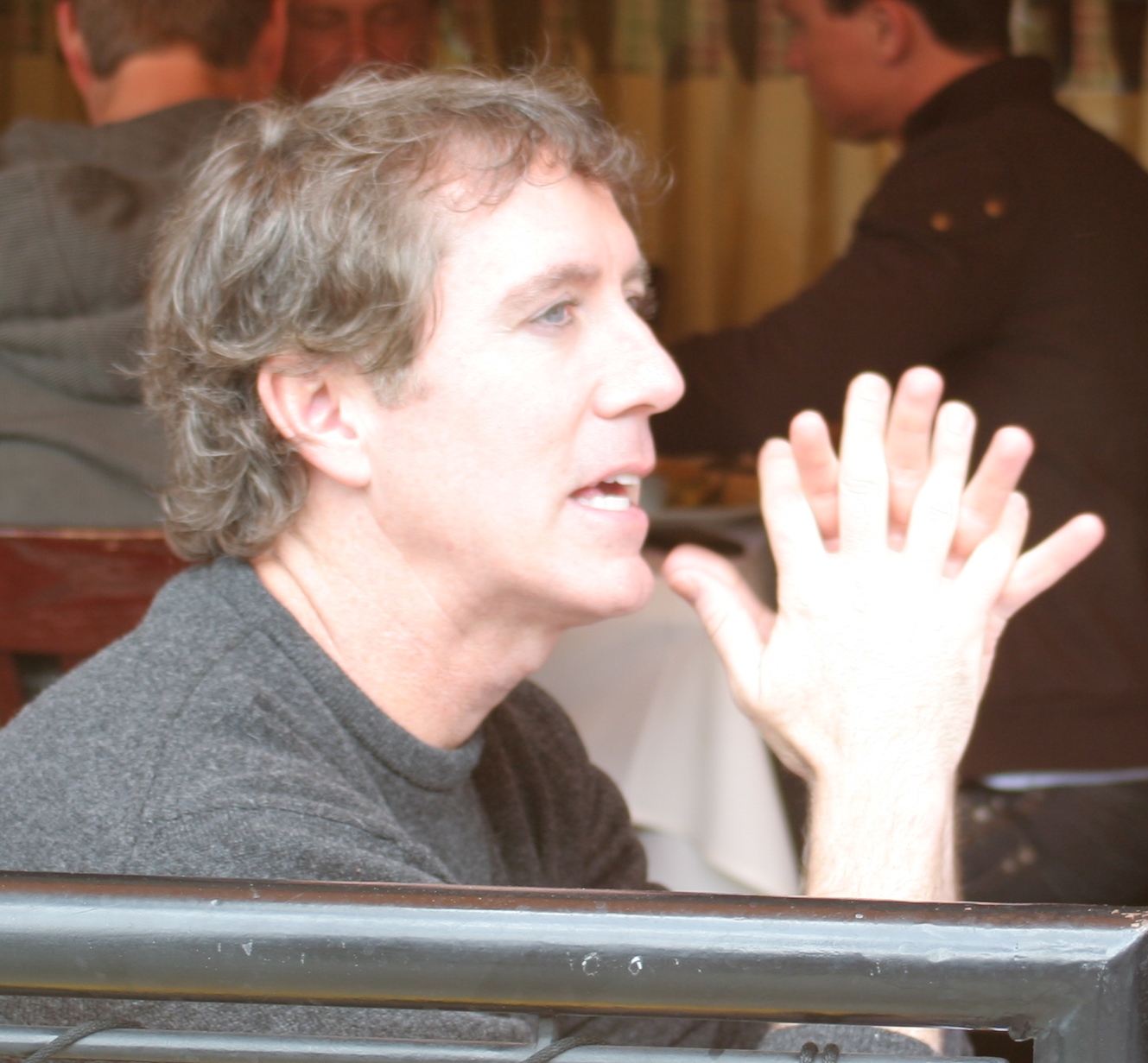 Michael James McDonald (born , ) is an American and formerly starring in the show "". McDonald joined the show during the fourth season (1998) and currently holds the record as the longest serving cast member. It was announced that he will not be returning for the fourteenth season of MADtv. While on the show, he developed many memorable characters.

Michael is still a contributing Writer and Director on as of , and is known to have had directed several episodes of 's . Namely, the episodes he has guest-starred on.

McDonald graduated from in , and graduated from the with a business degree. While at USC, he was a member of the fraternity. He worked as a loan officer at a bank in Los Angeles. After college, a friend took him to see an improv comedy show at Groundling Theater. McDonald quit his job at the bank and enrolled in Groundling's improv program. He was a member of the troupe from 1992 to 1997. During that time, he was also involved in writing and directing films for .

Later on, McDonald would guest star in such shows as "" (in two episodes playing two different parts), "", "", "Scrubs" and "". He also made brief appearances in all three "" movies. McDonald had a starring role with and on the short-lived MTV show "" as the voice of Gandhi.

McDonald was the last member of the cast to have appeared on the show during the 1990's, and the last castmember to have been born in the 1960's.