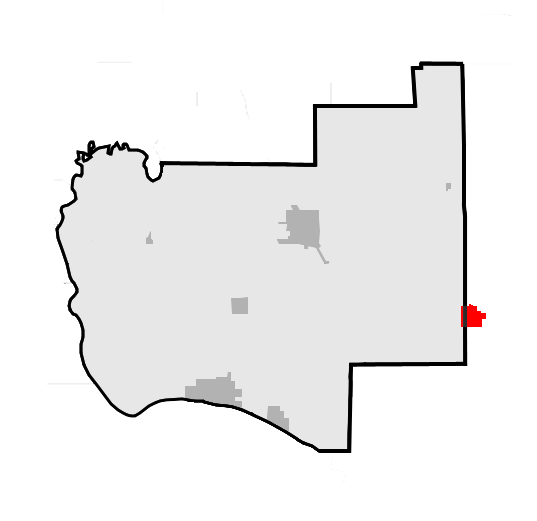 Brighton is a village located mostly in and partially in . As of the 2000 census, the village had a total population of 2,196, and the population was 2,370 in the 2007 official US Census estimate. The village's current mayor is .

Brighton is a part of the region and the .

Brighton is a small community that dates back to the early 19th century, when settlers began the transformation of the Illinois into productive farmland. A post office was opened in 1837, and the village was incorporated in 1869

Brighton is also noted for its soup, which is served at the Betsey Ann Picnic, the annual homecoming event for the community.