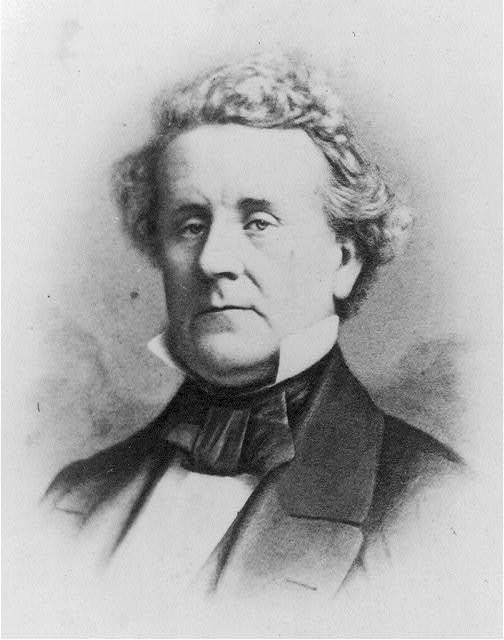 Lincoln was distantly related to President , sharing a common ancestor in one , who had settled in in the 17th Century. Levi Lincoln supported Abraham Lincoln's campaign for the presidency in Massachusetts.

Lincoln's father, also named , had also represented Massachusetts in the Congress, and had also been governor of Massachusetts (although only briefly, and by succession rather than election). His brother, , was Governor of Maine from 1827 to 1829, and thus they were the first two brothers to be Governors simultaneously (like John and in the 1850s, Nelson and in the 1960s, and and from 1999 to 2000.)