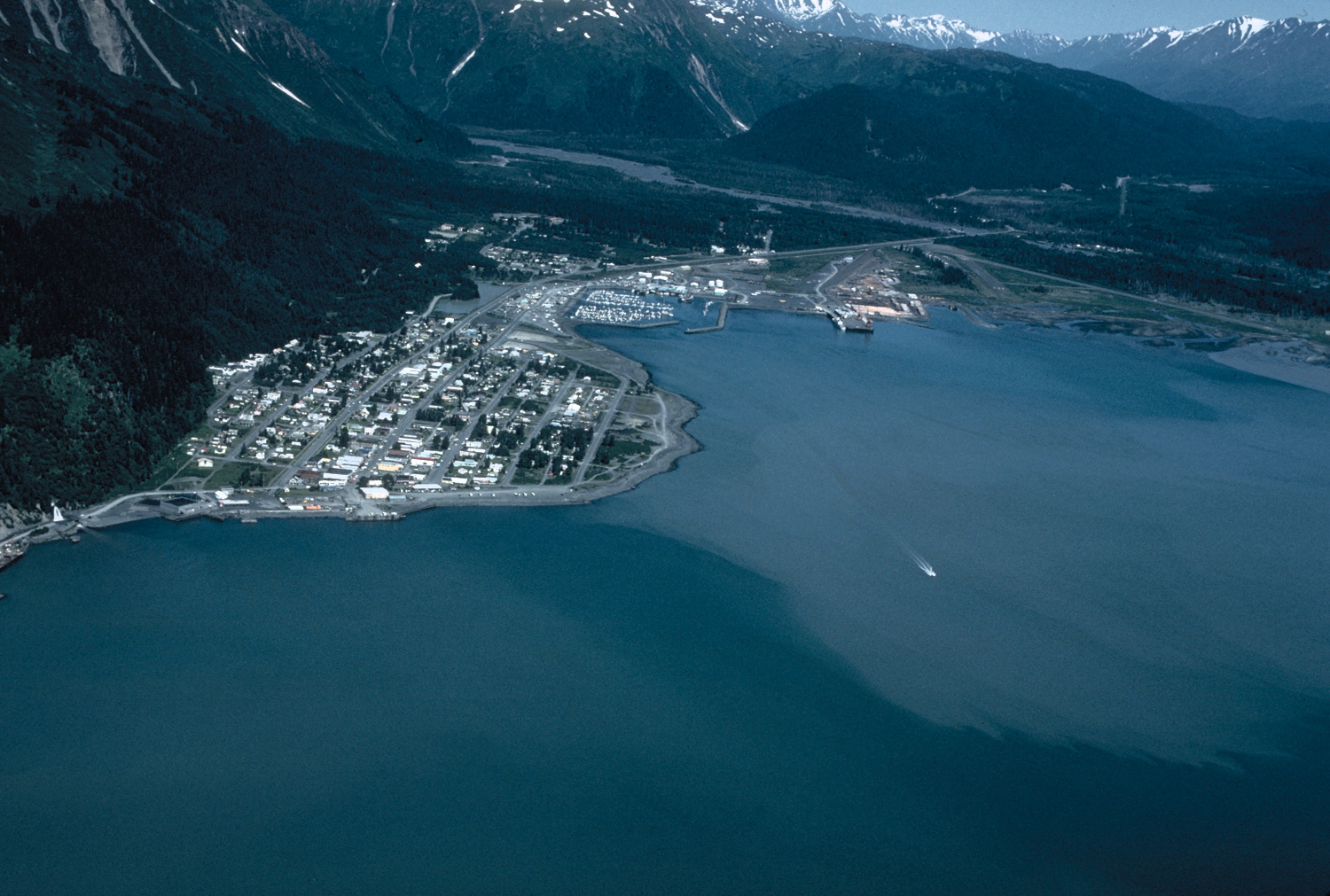 Seward is a city in Kenai Peninsula Borough in the of . According to 2005 Census Bureau estimates, the population of the city is 3,016.

It was named after , early member of the , under . As Secretary of State, he fought for the U.S. purchase of Alaska which he finally negotiated to acquire from .

*Seward is the seventh most lucrative fisheries port in the United States per value. In 2004, 49.7 million dollars worth of fish and shellfish passed through Seward according to the .
*Another major industry in Seward is tourism.

Seward is unique among most small Alaskan communities in that it has road access in the , a National Scenic Byway and All-American Road, which also brings it bus service, albeit most buses are marketed towards tourists and the costs are higher and service decreases or ceases in the winter. Seward is also the southern terminus of the . This keeps the port busy with freight coming on and off the trains, but also makes Seward a primary end point for north-bound s. Cruise ship passengers get off the boats and take the train farther north to or other Alaskan attractions.

Seward used to receive service from the (ferry) system, however, service was discontinued at the end of the 2005 season due to budget cuts and "under utilization." Ferry connections are available in Whittier (90 miles North) or Homer (150 miles by highway).

(PAWD/SWD) is home to (general aviation) services and flight-seeing operators. Scheduled commercial service is available at in Kenai and , both about 100 miles away. Seasonal bus connections are also available.

*In 1927, thirteen-year old Seward resident and Native Alaskan, , won a territory-wide American Legion contest to design a flag for Alaska. Born in Chignik in 1913, he was three when his mother died of pneumonia. Soon after her death the family's house burned and his Swedish fisherman father sent Benny and his brother to the Jesse Lee Home in Seward. Winning the contest changed Benny’s life. The prize for designing the flag included a $1000 scholarship which he used to become an airplane mechanic. He married, raised a family, and died of a heart attack in 1972 at the age of 58. His design became the territorial flag and eventually the state flag. He is memorialized in Seward by the Benny Benson Memorial Park.

* and its famous
* with its easily accessible
*