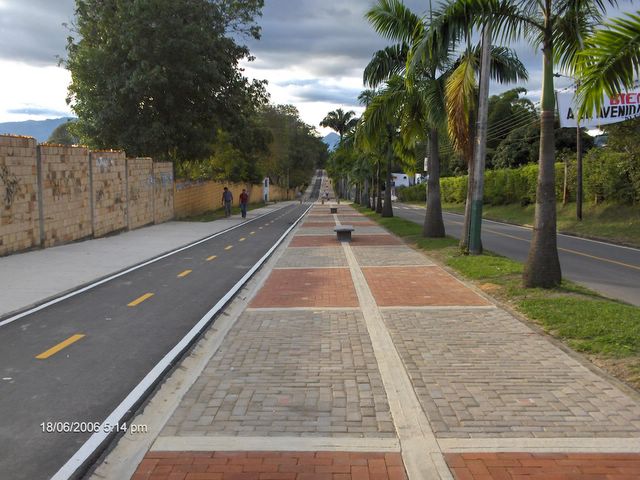 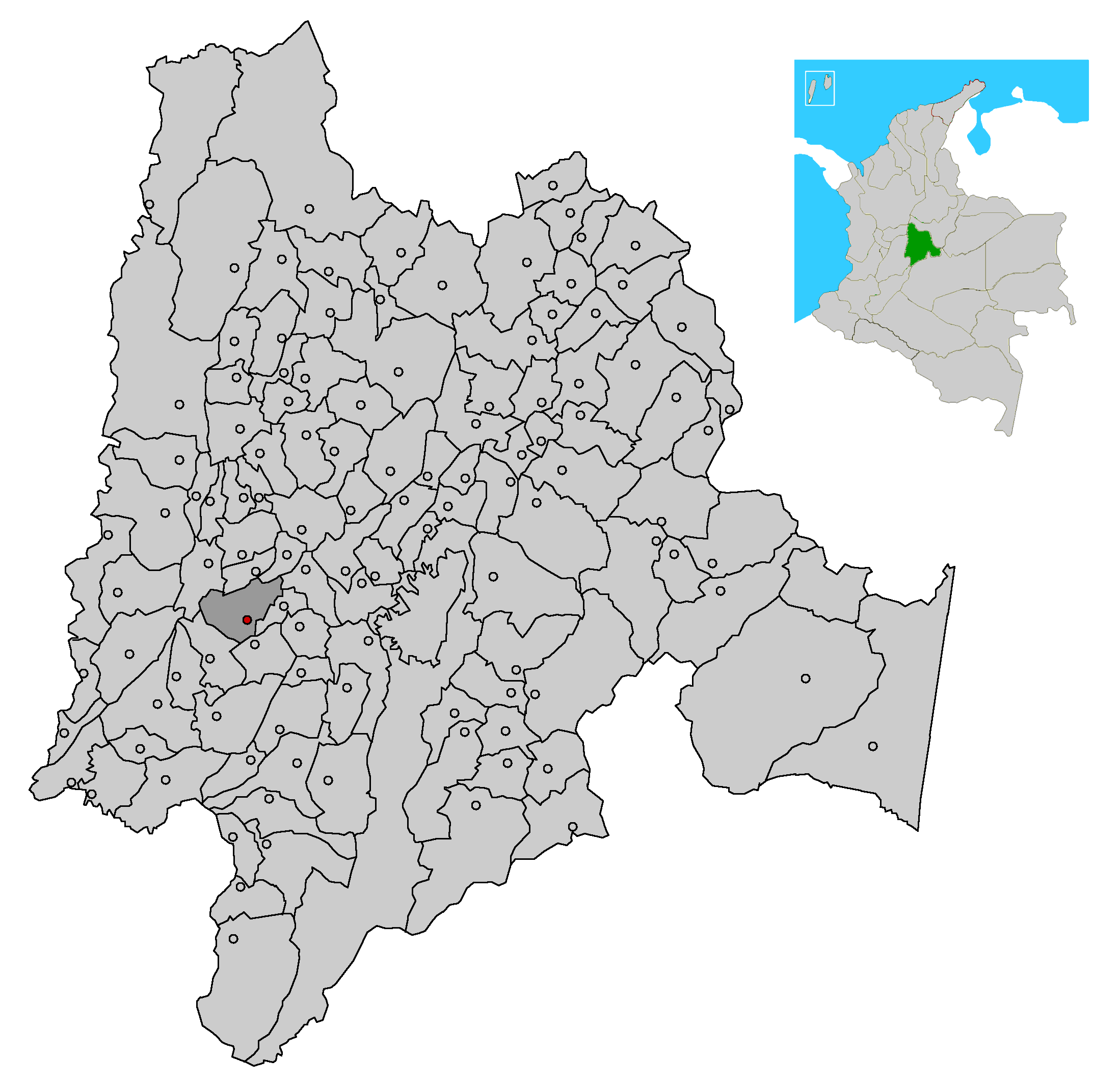 La Mesa is a municipality and town of in the department of . In this city (convert|62|km|mi|abbr=on|disp=/ far from ) live approx. 27,500 inhabitants.

Its name (The Table in Spanish) comes from its geographical position, located on the top of a with a slightly form of a table of 4 km² (2.5 sq mi) in the middle of the mountains, one of the three forks in which the is divided in .

Before the spanish came to the Americas, the Panches Indians lived here, they were warriors of notably strong physical race.

This town is known because the Botanical Expedition on the was started there in 1783 by the biologist , an expedition within which studies of fauna and flora were performed. It was also an important trade center during the 19th and part of the 20th century.

In its origins, La Mesa was located in another place near by, with the name of Guayabal. But because of lack of water and too much mud and from order of Pedro Messia de la Zerda, Manuel Guirior and Manuel Antonio Flórez, Spanish Viceroys, it was moved in from the place it was, which had 98 houses and that nowadays is know by the name of Dos Caminos ("Two Roads in Spanish"), to the place where today is located the Main Plaza (Downtown), next to the Carbonera river, today an underground river.

The population of La Mesa was part of the Independence from Spain movement. From there started the first military campaign of of independence revolution. Actually, 50 men and later 300 more, went to on the next day of the declaration of independence to be on the disposition of the Supreme Board of the independence. Also, La Mesa became a training center for army soldiers who fought in the independence cause. From there many heroes were trained, who later were killed defending their ideals by the Spanish troops, some of them in the middle of the Main Plaza.

It's position over the East Mountain Range produces an unusual meteorological phenomenon which consists in intense haze.

This haze is the product of the low and heavy cloud movements, that in the Magdalena Valley, are looking to get the cool places of , when the hot air make them go up.

In clear days is possible to see the snowed and Ruiz volcanoes, and the Santa Isabel snow hills, located to the west and the to the other side over the Central Mountain Range.

It has an average temperature of convert|24|°C|°F|abbr=on around the year.