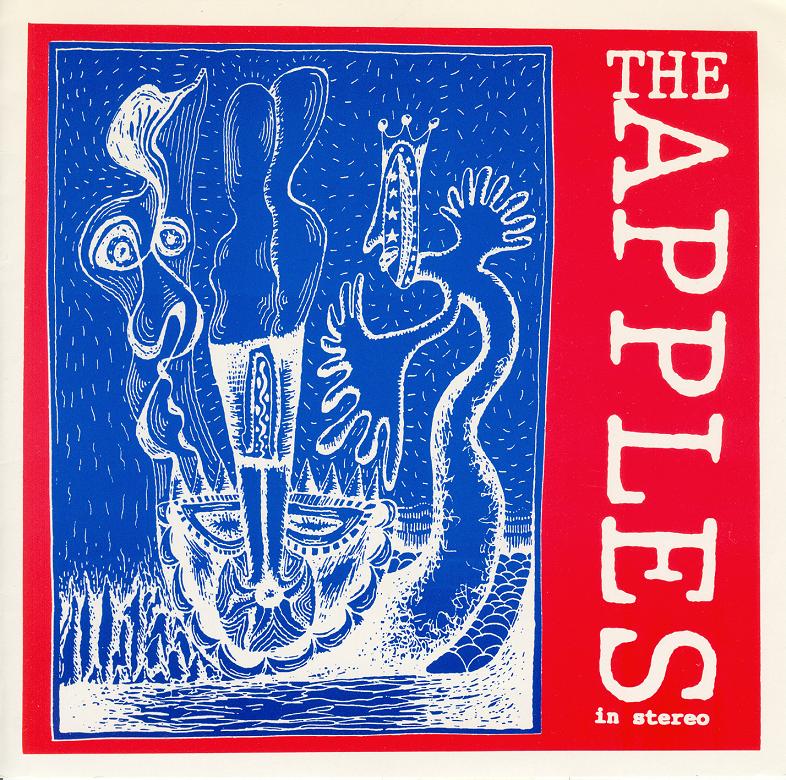 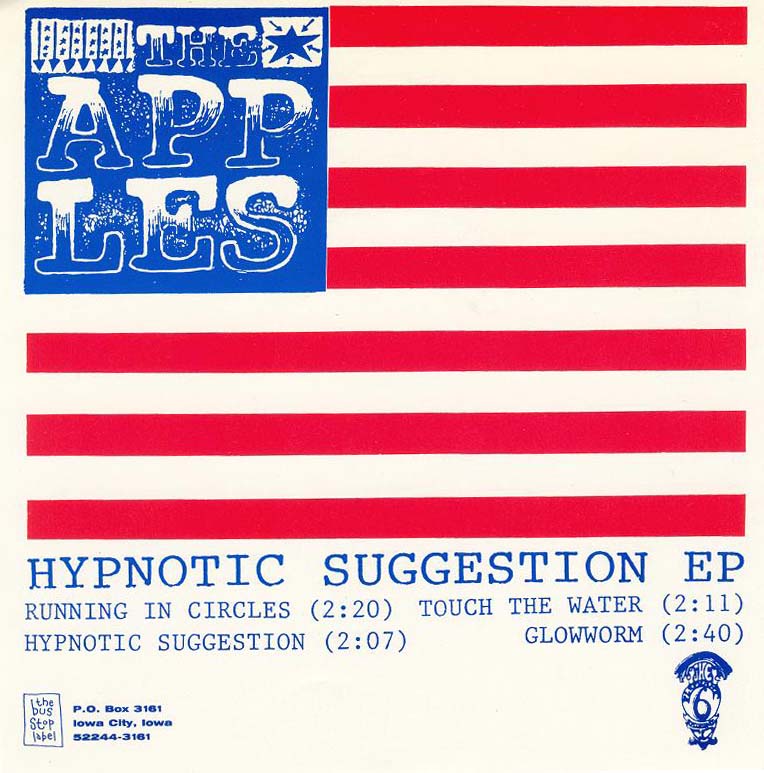 "Hypnotic Suggestion EP" is the second by . The album was released in .

The EP's four tracks were later re-released on "", after the release of the band's debut full-length LP "".

All tracks written by except where noted.

The Apples in Stereo

"Hypnotic Suggestion" was produced by and recorded from December 1993 to February 1994 on four-track tape machines at The album was mastered by Paul Brekus, , . All art for the album was created by .