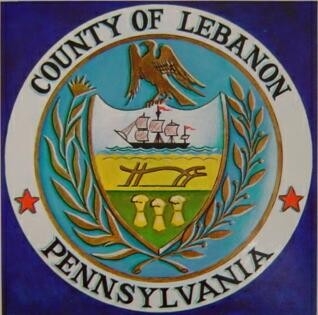 The county falls within , which is currently represented in the by Democrat .

All of the county falls within the 48th Pennsylvania Senatorial District. The seat is currently held by State Sen. , a Republican.

The county has a history of voting for Republicans in national and state elections.

Under Pennsylvania law, there are four types of incorporated municipalities: cities, boroughs, , and, in at most two cases, towns. The following cities, boroughs and townships are located in Lebanon County:

*Lebanon is the only incorporated city in Lebanon County.