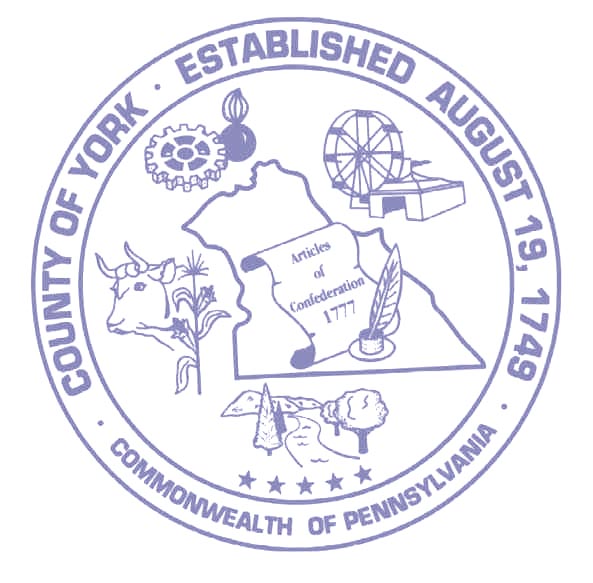 York County was created on , from part of Lancaster County and named either for the Duke of York, an early patron of the Penn family, or for the city and shire of York in England. Its is the city of YorkGR|6.

As of , there are 278,979 registered voters in York County [http://www.dos.state.pa.us/elections/lib/elections/055_voter_registration_statistics/2007nov.pdf] .

s are geographical areas designated by the U.S. Census Bureau for the purposes of compiling demographic data. They are not actual jurisdictions under Pennsylvania law. Other unincorporated communities, such as villages, may be listed here as well.

*, born in York County was a sailor awarded the for actions during the Korean Expedition in 1872.