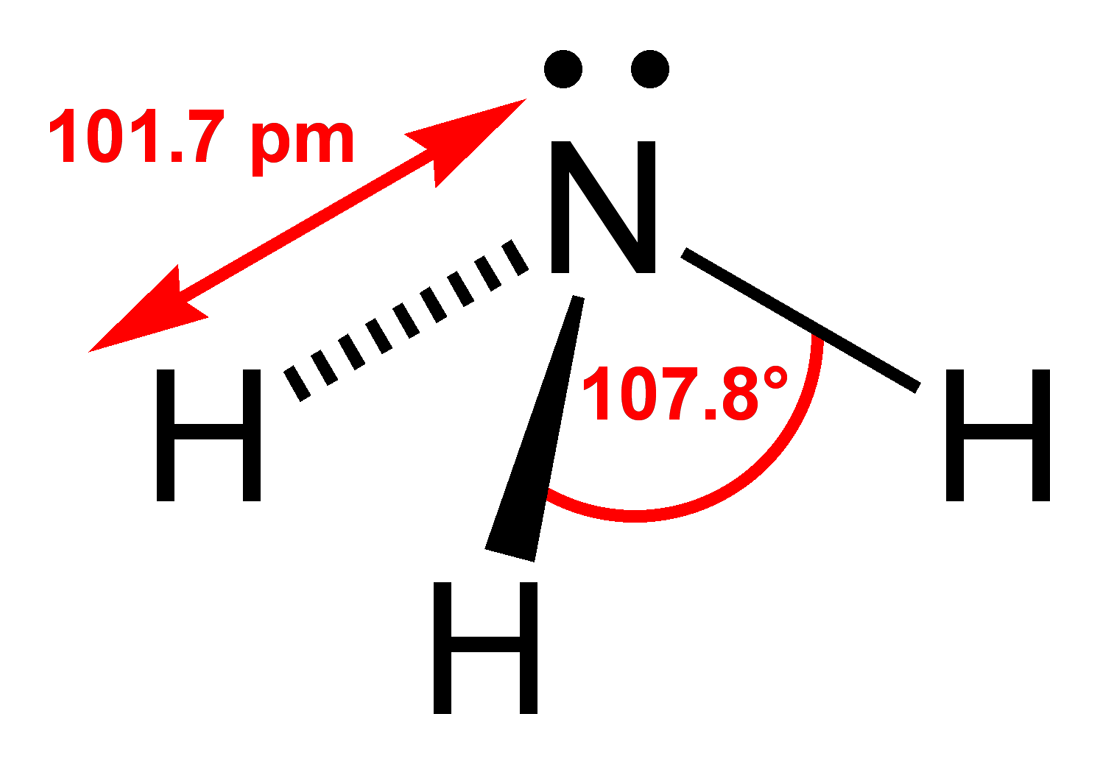 Caption =
DiseasesDB =
ICD10 = ICD10|E|72|2|e|70
ICD9 = ICD9|270.6
ICDO =
OMIM =
MedlinePlus = 000372
eMedicineSubj =
eMedicineTopic =
MeshID =
An urea cycle disorder or urea cycle defect is a caused by a deficiency of one of the s in the which is responsible for removing from the stream. The urea cycle involves a series of biochemical steps in which , a waste product of , is removed from the blood and converted to urea. Normally, the urea is transferred into the and removed from the body. In urea cycle disorders, the nitrogen accumulates in the form of , a highly substance, and is not removed from the body. Ammonia then reaches the through the blood, where it causes irreversible and/or death.

Urea cycle disorders are included in the category of . There is no cure. Inborn errors of metabolism are generally considered to be rare but represent a substantial cause of brain damage and death among newborns and s. Because many cases of urea cycle disorders remain undiagnosed and/or infants born with the disorders die without a definitive diagnosis, the exact incidence of these cases is unknown and underestimated. It is believed that up to 20% of cases may be attributed to an undiagnosed inborn error of metabolism such as urea cycle disorder. In April , research experts at the Urea Cycle Consensus Conference estimated the incidence of the disorders at 1 in 10000 births. This represents a significant increase in case diagnosis in the last two years.

Children with severe urea cycle disorders typically show symptoms after the first 24 hours of life. The may be irritable at first, followed by vomiting and increasing . Soon after, s, (poor muscle tone), respiratory distress, and coma may occur. If untreated, the child will die. These symptoms are caused by rising ammonia levels in the blood. Acute neonatal symptoms are most frequently seen in, but not limited to, boys with OTC Deficiency.

Children with mild or moderate urea cycle deficiencies may not show symptoms until early childhood, or may be diagnosed subsequent to identification of the disorder in a more severely affected relative or through newborn screening. Early symptoms may include behavior, sometimes accompanied by screaming and self-injurious behavior, and refusal to eat or other high-protein foods. Later symptoms may include frequent episodes of vomiting, especially following high-protein meals; lethargy and ; and finally, if the condition is undiagnosed and untreated, coma and death. Children with this disorder may be referred to child psychologists because of their behavior and eating problems. Childhood episodes of hyperammonemia (high ammonia levels in the blood) may be brought on by viral illnesses including , high-protein meals, or even . The condition is sometimes misdiagnosed as . Childhood onset can be seen in both boys and girls.

Recently, the number of adult individuals being diagnosed with urea cycle disorders has increased at an alarming rate. Recent evidence has indicated that these individuals have survived undiagnosed to adulthood, probably due to less severe enzyme deficiencies. These individuals exhibit -like symptoms, episodes of lethargy, and delirium. These adults are likely to be referred to s or s because of their psychiatric symptoms. However, without proper diagnosis and treatment, these individuals are at risk for permanent brain damage, coma, and death. Adult-onset symptoms have been observed following viral illnesses, childbirth, and use of (an anti-epileptic drug).

There are six disorders of the urea cycle. Each is referred to by the initials of the missing enzyme.

Individuals with childhood or adult onset disease may have a partial enzyme deficiency. All of these disorders are transmitted genetically as autosomal genes - each parent contributes a defective gene to the child, except for one of the defects, Ornithine Transcarbamylase Deficiency. This urea cycle disorder is acquired in one of three ways: as an X-linked trait from the mother, who may be an undiagnosed carrier; in some cases of female children, the disorder can also be inherited from the father's X-chromosome; and finally, OTC deficiency may be acquired as a "new" occurring in the uniquely. Recent research has shown that some female carriers of the disease may become symptomatic with the disorder later in life, suffering high ammonia levels. Several undiagnosed women have died during childbirth as a result of high ammonia levels and on autopsy were determined to have been unknown carriers of the disorder.

The treatment of urea cycle disorders consists of balancing dietary protein intake in order that the body receive the essential s responsible for cell growth and development, but not so much protein that excessive ammonia is formed. This protein restriction is used in conjunction with s which provide alternative pathways for the removal of ammonia from the blood. These medications are usually given by way of tube feedings, either via tube (a tube surgically implanted in the stomach) or tube through the nose into the stomach. The treatment may also include supplementation with special amino acid formulas developed specifically for urea cycle disorders, multiple s and supplements. Frequent blood tests are required to monitor the disorders and optimize treatment, and frequently hospitalizations are necessary to control the disorder.

At the most extreme end of the spectrum, a few liver transplants have been done successfully as a cure to the disorder. This treatment alternative must be carefully evaluated with medical professionals to determine if potential of success as compared to the potential for new medical concerns.

In 2003, the National Institutes of Health began a research initiative including the creation of a [http://rarediseasesnetwork.epi.usf.edu Rare Diseases Clinical Research Network] , including 10 consortia studying more than 50 rare diseases. The [http://rarediseasesnetwork.epi.usf.edu/ucdc/index.htm Urea Cycle Disorders Consortium] , under the direction of Mark Batshaw, M.D. at Children's National Medical Center, and in combination with eight other academic centers, began longitudinal studies of the urea cycle disorders. Within the past year there has also been an explosion of involving the connection between urea cycle disorders and other major diseases, such as , and .

Researchers have found at least two major areas of interest in relation to urea cycle disorders. The first connection involves changes in urea cycle enzyme production in cancer patients with transplants undergoing . Because the production of urea cycle enzymes takes place in the liver, drugs toxic to the , such as those used in chemotherapy, are observed to be causing changes in the urea cycle. Thus, these bone marrow transplant patients are developing the same accumulation of ammonia (hyperammonemia) seen in children with urea cycle disorders. Another study has found changes (polymorphisms) in these enzymes in large populations. This raises questions as to the significance of these variations on the overall health of the individual.The second connection relates to the drugs that were developed through the for treating the children with of urea cycle disorders. These drugs, pioneered by children with urea cycle disorders, are now being used in Phase II s at major cancer research institutions across the nation. The drugs appear to halt the production of cancer cells in numerous cancers, including and .

Other large research institutions are now looking at urea cycle disorders, a previously limited disease, as a new key to developing treatments in other areas of medicine. This new interest will bring more resources to bear for urea cycle research, and our ultimate goal of a cure for the children suffering from these devastating disorders.

Recent advancements in technologies such as have made it possible to screen all newborns for argininosuccinate synthetase deficiency (citrullinemia), argininosuccinate lyase, and arginase deficiency. Research into screens for OTC and CPS deficiencies has been initiated. We believe that comprehensive newborn screening will help prevent brain damage and other severe consequences of delayed diagnoses and save children’s lives.

Initial article taken verbatim from the [http://www.nucdf.org/ucd.htm National Urea Cycle Disorders Foundation] with permission (from Cynthia Le Mons). The Foundation has played a key role in initiating and funding the research at Johns Hopkins for the current medication being used in treating urea cycle disorders, Buphenyl, and was also instrumental in lobbying the Congress for the medication.