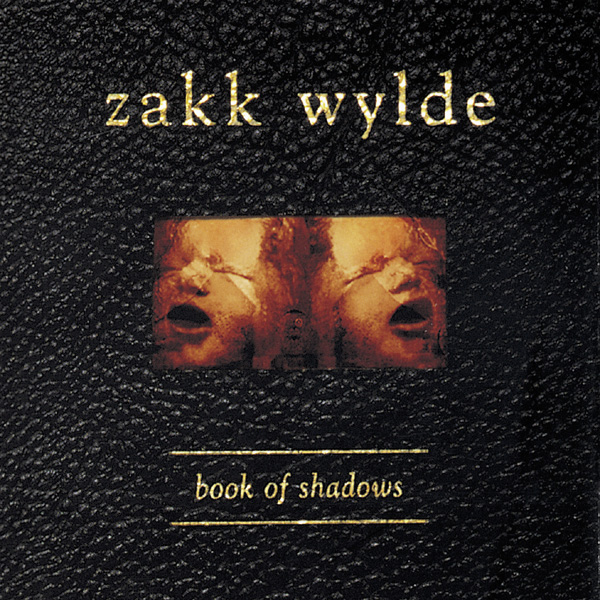 "Book of Shadows" is the first solo album by the heavy metal guitarist . The album was first released in 1996, and was reissued by Spitfire in 1999 with the bonus disc containing "Evil Ways" (the Japanese bonus track from the album's original release), "The Color Green", and "Peddlers of Death" (an acoustic version of a track that features on Black Label Society's ).

Unlike his work with and , here Zakk Wylde shows a different side to his music; an introspective and mostly acoustic style recalling many of the lighter moments from his previous project, Pride & Glory as well as classic artists such as .

Promotional singles were released for "Between Heaven and Hell" and "", the latter of which also had an accompanying music video.