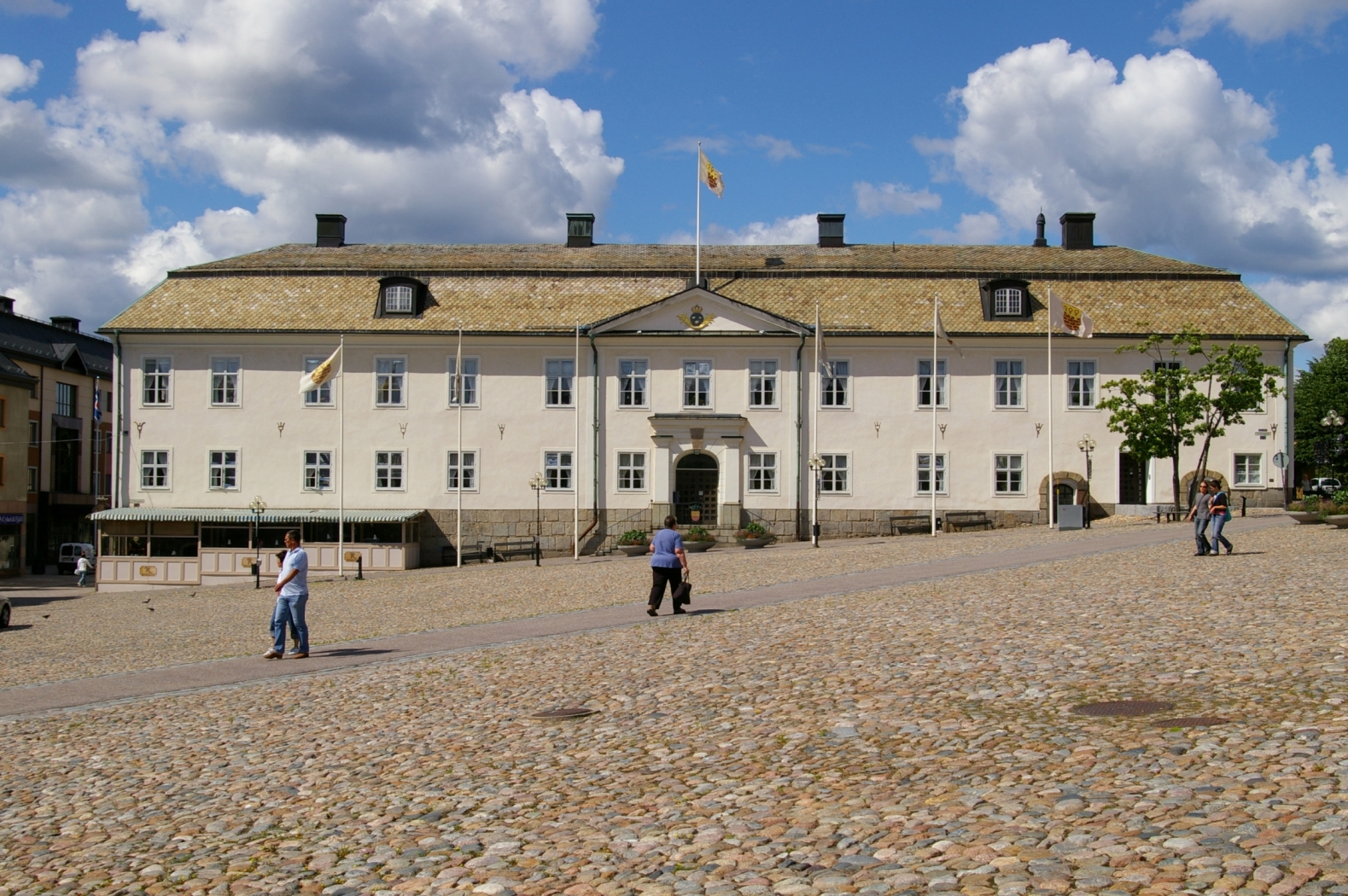 Falun is still today an important service and even though the mine is closed (since 1992).

The town of Falun is known to have existed in the 14th century as a market place for the surrounding lands. Mining for copper had been a local business since the mid-1200s and the organisation for the extracting of copper and gold from the Great Copper Mountain () is believed to be the oldest still existing enterprise in the world, proved active since , when its charter was granted by King . The first share in the company is dated as early as 1288.

However, one has to remember that an enterprise at that time was nothing more than a cooperation among the owners, each contributing with a share of money for constructions, tools, etc. necessary to run the organisation. And depending on the contribution they could utilise the facilities and share the profit equal to the relative share they contributed with.

The city of Falun received its privileges in 1641. By then Falun was already one of the largest cities in Sweden.

For education, the city holds part of the ("Högskolan Dalarna").

In sports, Falun hosts the annual at its skiing arena . The city's most successful sport team is the team Falu BS which has played in the Swedish top division for many years. Also, IBF Falun, the team, have been very successful on both the male and female side.

Falun is the hometown of The Battle, one of the world's most famous snowboard competitions.

and byproducts from the mine are still used as a paint ingredient, in the production of the nationally well known and culturally important paint, particularly used for wooden houses.