So Much for You

So Much for You

Infobox Single
Name = So Much for You 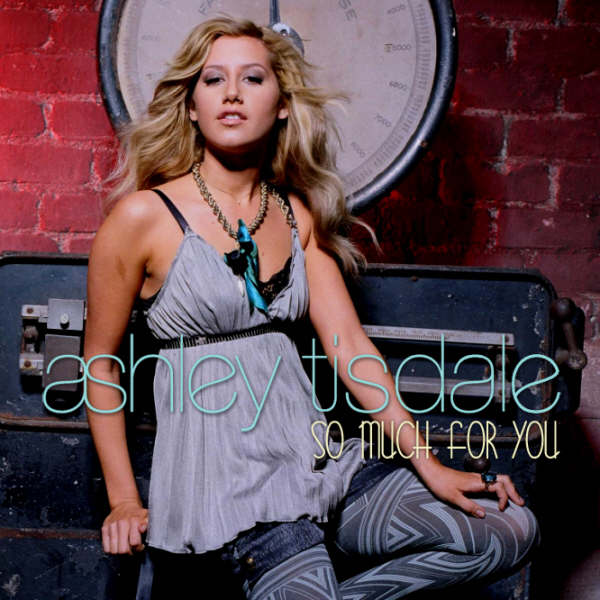 The song appears on the international soundtrack to the Brazilian soap opera "", being released with "Suddenly" as a double a-side single. On , the song premiered on "Hit 40 Radio" in . The song was also featured in the American reality shows "", and "".