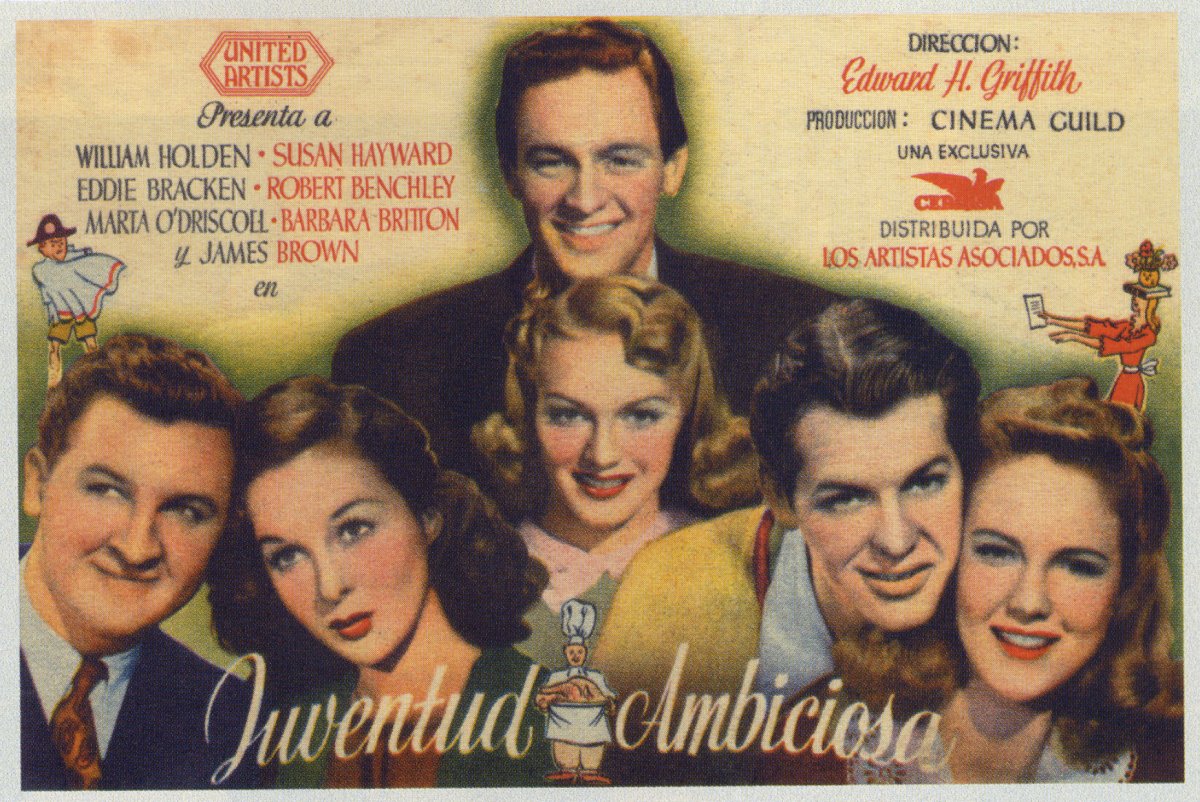 "Young and Willing" is a 1943 made by (as Cinema Guild Productions) and distributed by . It was produced and directed by from a screenplay by Virginia Van Upp based on the play "Out of the Frying Pan" by . The music score was by , the cinematography by , the art direction by and Ernst Fegté and the costume design by .

The play on which the film is based opened at the Windsor Theatre, on the , with , , and Mabel Paige.