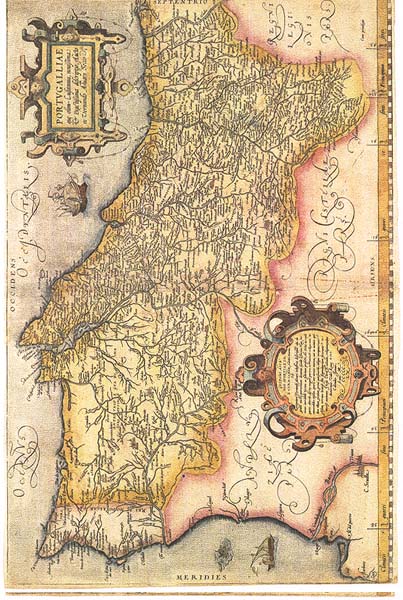 In 1908, King was killed in a at . The lasted until 5th October 1910, when through a revolution it was overthrown and Portugal was proclaimed a . The overthrow of the Portuguese monarchy in 1910 led to a sixteen-year struggle to sustain parliamentary democracy under republicanism.

Through the times, the Kingdom of Portugal built what was known as the since 1415, traditionally referring to its vast , the largest of which was (established in 1500 and an independent country since 1822). The remaining empire passed under control of the Portuguese Republic until the late 20th century, when the last overseas territories of Portugal were handed over (most notably , which included the overseas provinces of and , in 1975, and finally in 1999).