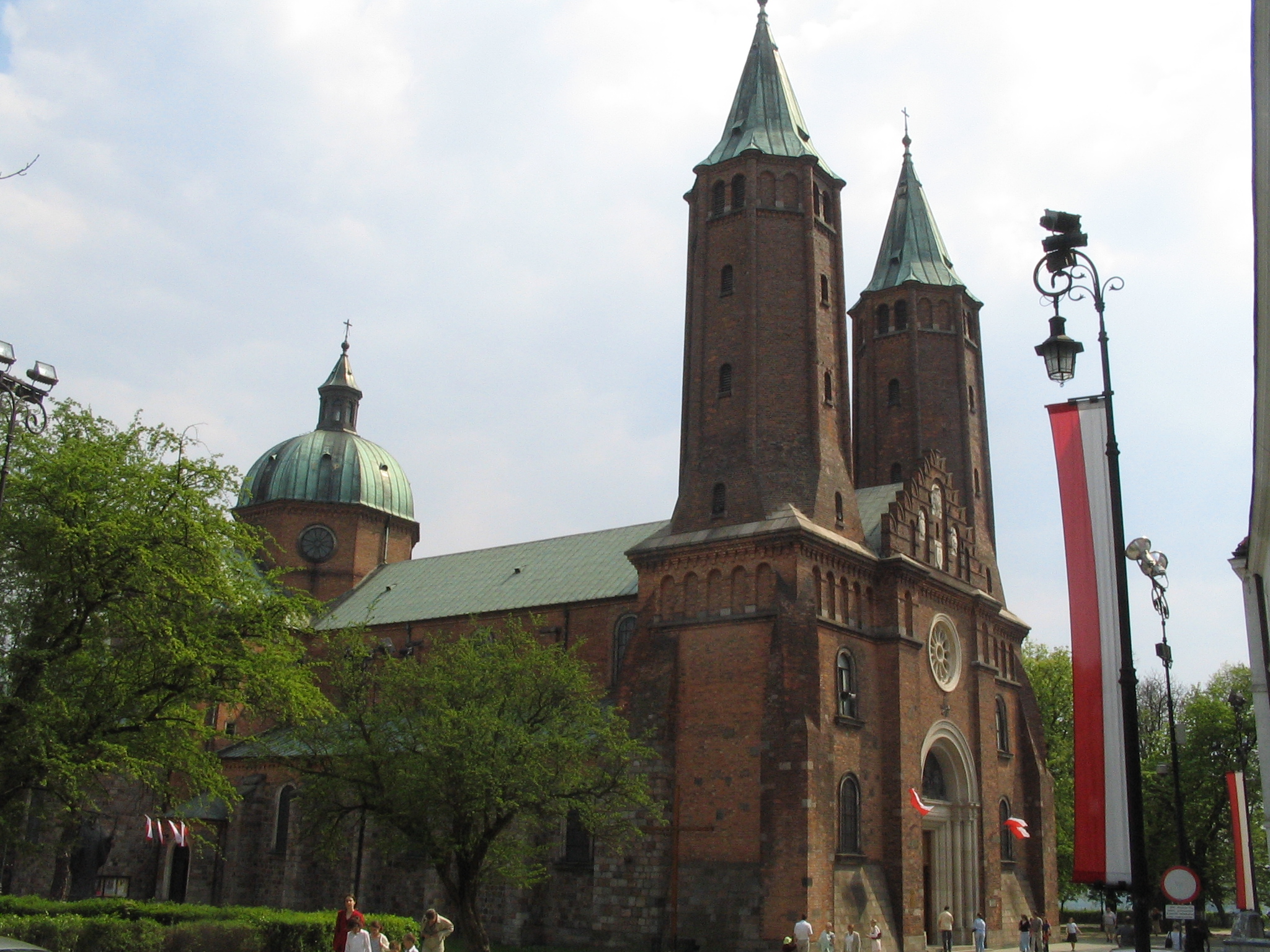 Its beautiful contains the tombs of Ladislaus Herman (died 1102) and Boleslaus III the Wrymouth (died 1138) - the dukes of Poland. They are buried in the in Płock. Płock was the capital city of Poland during their reign (1079-1138). It was also a seat of several of the and one of the capitals of that state.

This site is the main seat of the Mariavite s. Their most important church was built here in the beginning of 20th century - it is called "" and is situated in a pleasant garden on the hill on which the historical centre of Płock is built, near the Vistula river.

The main industry is oil refining. The country's largest , () and parent company, is located there; it is served by a large pipeline leading from to . There are several industrial activities connected with the refinery, such as servicing and construction. There is also a factory producing for Levi Strauss & Co.

* (Polish: "Departament Płocki"): a unit of administrative division and local government in the Polish from 1806 to 1815.