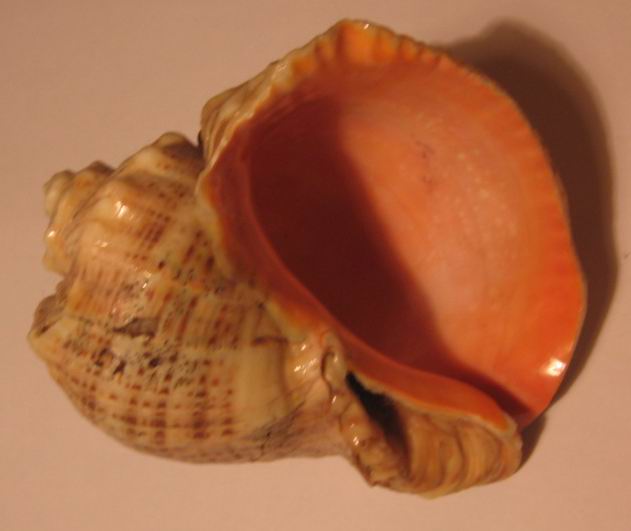 Rapaninae is a subfamily of sea , marine s in the family .

This subfamily was known as Thaidinae until 1993.

The shells of in this subfamily typically do not have a , but strong axial sculpture may be present.

One of the species within the of this family, "", is included in 's Red Book as threatened with extinction.

The original known habitat for this species was the , but in 1947 it was found in the , and its shell became a popular souvenir traded in the .

Recently this species has been found as an exotic in the , on the eastern coast of the .

Genera within the subfamily Rapaninae