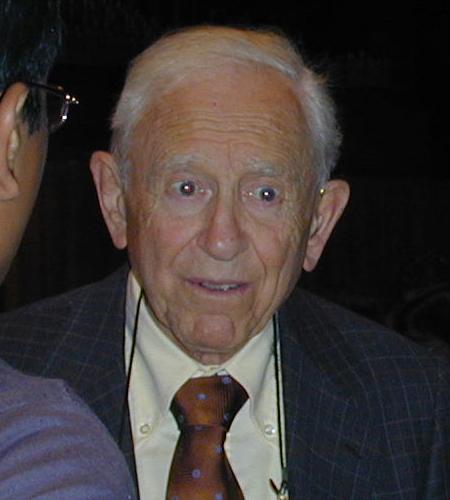 Born in , he left Italy in 1939 because of his Jewish background and antifascist views. He first went to Paris with the family of his then-girlfriend, Serena, whom he married in 1939, and then to the United States. From 1942 to 1944, he taught at and Bard College as an instructor in economics and statistics. In 1944, he obtained his from the working under . In 1946, he became a of the , and in 1948, he joined the faculty.

When he was a professor at the of in the 1950s and early 1960s, Modigliani made two path-breaking contributions to economic science:

*Along with , he formulated the important in . This demonstrated that under certain assumptions, the value of a firm is not affected by whether it is financed by equity (selling shares) or debt (borrowing money).

*He was also the originator of the , which attempts to explain the level of in the economy. Modigliani proposed that consumers would aim for a stable level of consumption throughout their lifetime, for example by saving during their working years and spending during their .

In 1962, he joined the faculty at MIT, achieving distinction as an , where he stayed until his death.

Modigliani also co-authored the textbooks, "Foundations of Financial Markets and Institutions" and "Capital Markets: Institutions and Instruments" with of .

Active until the end, Modigliani enlisted fellow Nobel laureates and in 2003 to write a letter published in "" chiding the for honoring Italy's prime minister, . Berlusconi had recently defended 's conduct toward Jews during .

Modigliani was a trustee of the Economists for Peace and Security.

For many years, he lived in , where his wife was active Belmont Garden Club. He died in .