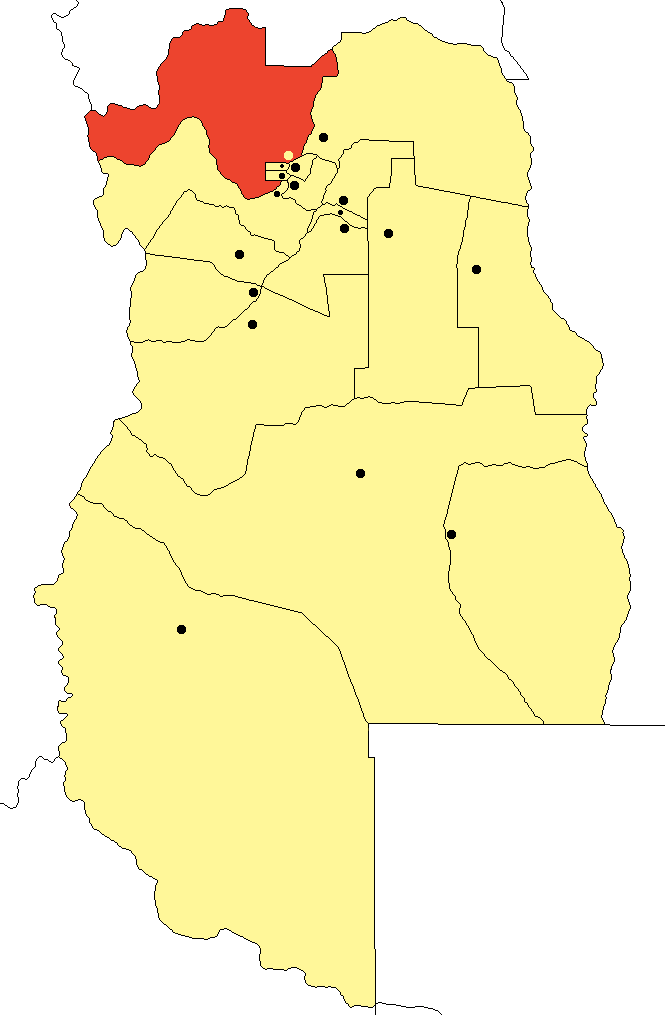 Las Heras is a department located in the north west of in .

The provincial subdivision has a population of about 183,000 inhabitants in an area of 8,955km², and its capital city is Las Heras, which is located around 1,095km from .

The Partido and its capital are named after General (1780-1866), a military leader during the .

The mountains of the act as a natural border between Argentina and , the mountain range forms much of the western part of the department of Las heras.

Mount Aconcagua is located in Las Heras Department, at 6,962 metres above sea level it holds many records, including:

* The highest mountain in .

* The Highest Mountain in all of the Americas.

* The highest mountain in the .

* The highest mountain outside of the continent of .

The people of Las Heras are proud to have such an important mountain in their department, and as one of the it brings a great number of mountaineers and sightseers to the region.