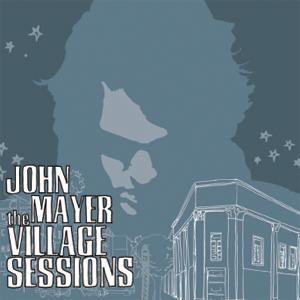 "The Village Sessions" is an EP released by blues-rock artist on , .

Though the EP was released at about the same time as Mayer’s single, "Gravity," the song itself does not appear on this EP, much like Mayer's singles "Daughters" and "" were not on his live album, "", despite being the current singles at the time of its release. Like the "As/Is" series before it, "The Village Sessions" was made available on , on , .

Originally, the EP was only available at indie record stores and at the online store in limited quantities.

On , , the acoustic version of "Belief" from "The Village Sessions" was nominated for a Grammy Award in the category of Best Male Pop Vocal Performance, a category that Mayer had previously won three times.

There is a video "In Repair: One Song, One Day" about the recording process of "In Repair" available exclusively on iTunes.