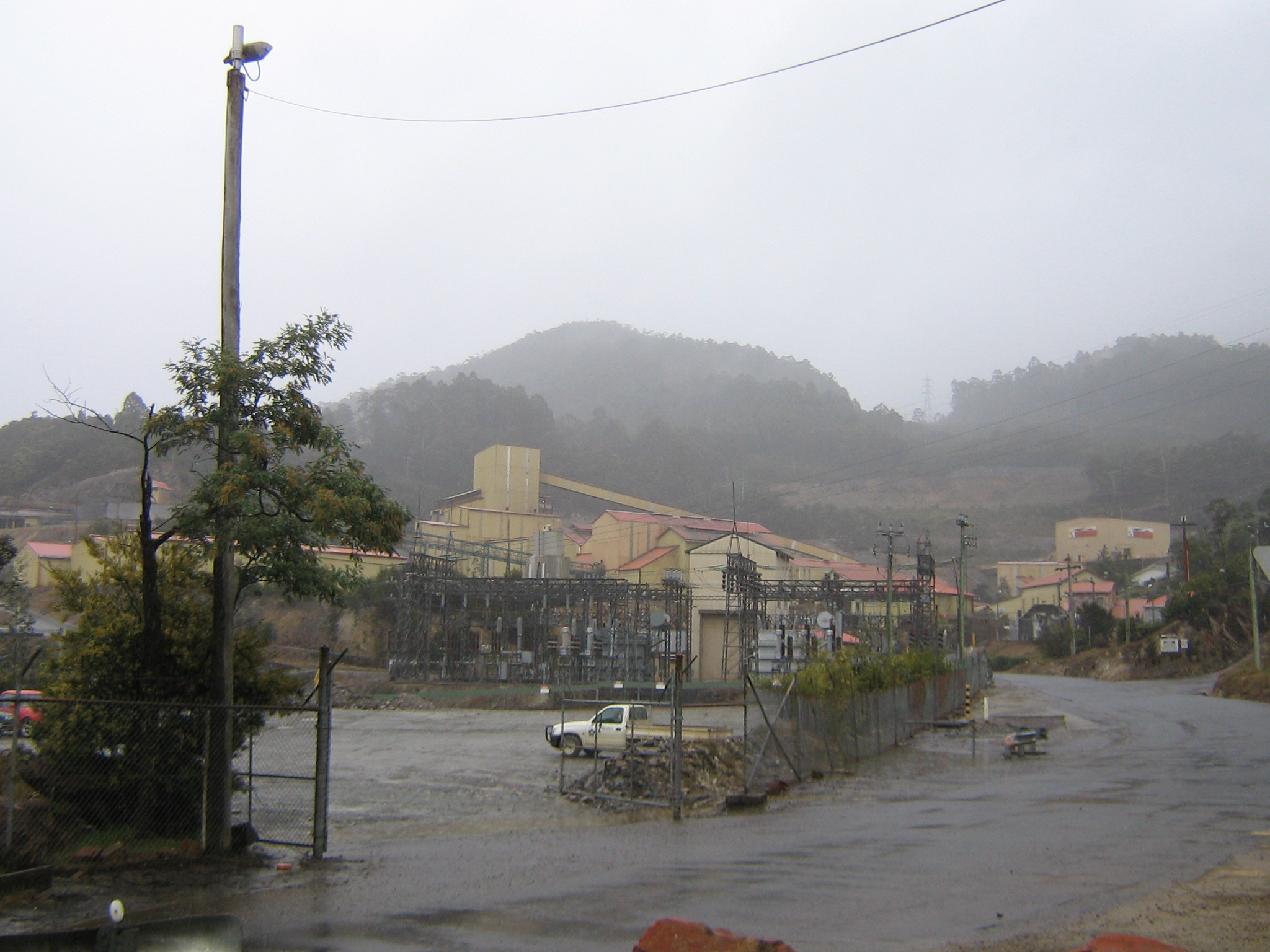 Its newer western area on the shore of Lake Pieman is known as Primrose.

Like most of the west coast, Rosebery is a town. In the 1890s, , , and were all discovered in the area. This lasted until the mine's closure in 1913. In 1927 the revived the mines, and today the mines are still running (owned and operated by ).Prior to the construction of the in the 1960s, the town connected with Burnie and North West Tasmania via the .