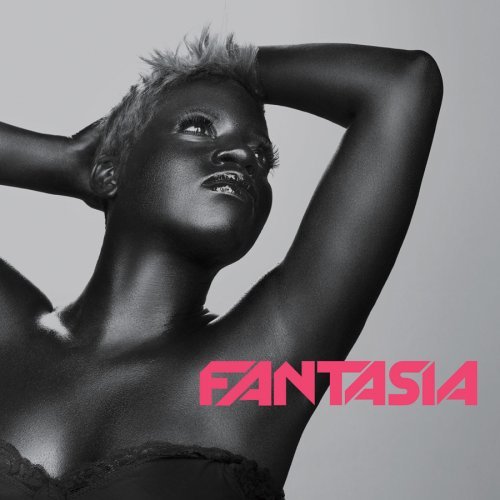 "Fantasia" is the second studio album by American singer , released by on .

returned as one of the writers on the album, joining of and as contributors. Production duo Midi Mafia, best known for their hit "21 Questions", also contributed five tracks to the project. [ [http://music.aol.com/franchise/firstlisten/fantasia-new-songs?icid=tues:dl2 Fantasia First Listen - AOL Music ] ]

The beat for "Baby Makin' Hips" was created by Don Cheegro and Dirty Harry, new producers working under the guidance of Dre & Vidal, producers of ' song "War with God". Her second single "" peaked at number thirty-two on the and at number-one for eight weeks on the Urban charts. The music video for When I See U was shot by Lenny Bass on , in Brooklyn.Fact|date=May 2007. Fantasia herself recently confirmed that her next single is going to be "".

Critical response to "Fantasia" was largely positive, as reviewers praised her vocals and charisma as well as the albums production; she drew multiple comparisons to , and .