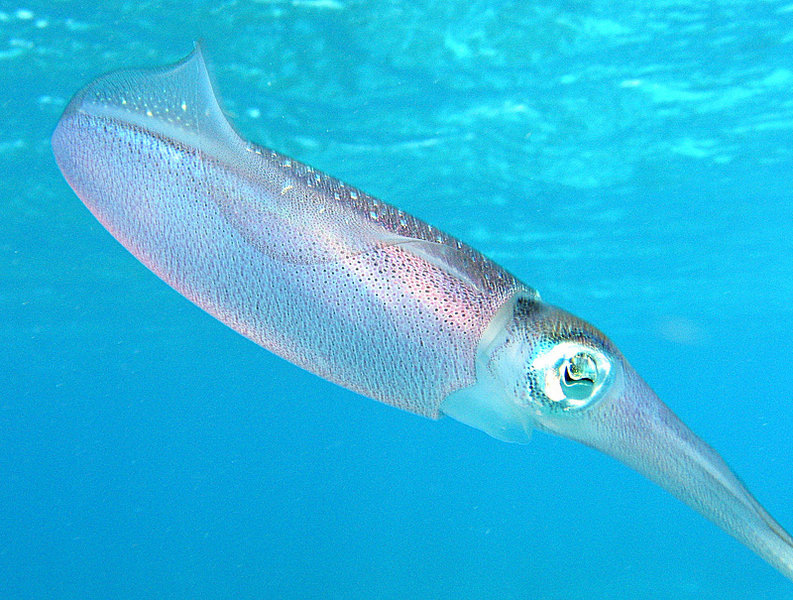 Protostomia (from the Greek: "mouth first") are a of s. Together with the s and a few smaller phyla, they make up the , mostly comprising animals with bilateral symmetry and three s. The major distinctions between s and protostomes are found in .

In animals at least as complex as an , the forms a dent on one side, the , which deepens to become the , the first phase in the growth of the . In s, the original dent becomes the anus while the gut eventually tunnels through to make another opening, which forms the mouth. The s were so named because it used to be thought that in their embryos the dent formed the mouth while the anus was formed later, at the opening made by the other end of the gut. More recent research, however, shows that in protostomes the edges of the dent close up in the middle, leaving openings at the ends which become the mouth and anus. [cite journal | title=Evolution of the bilaterian larval foregut | author=Arendt, D., Technau, U., and Wittbrodt, J. | journal=Nature | volume=409 | pages=81-85 | date=4 January 2001 | doi=10.1038/35051075 | url=http://www.nature.com/nature/journal/v409/n6816/full/409081a0.html | accessdate=2008-07-14]

There are other significant differences between the protostome and deuterostome patterns of development:
*Most protostomes are schizocoelomates, meaning a solid mass of the embryonic splits to form a . A few, such as s, have no coelom, but they may have descended from schizocoelomate ancestors. On the other hand all known deuterostomes are enterocoelous, meaning that the coelom is formed from longitudinal pouches of the which then become separate cavities.
* Within the Protostomes a number of phyla undergo what is known as which is determinate, meaning that the fate of the cells is determined as they are formed. This is in contrast to deuterostomes which have that is indeterminate.