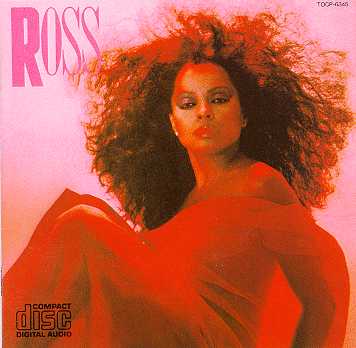 "Ross" is a 1983 album by American singer , released on the RCA label. One of the few early-'80s albums released by the former Motown singer that didn't go gold during her seven-year tenure in the label. The songs "Pieces of Ice" and "Up Front" were two singles from this album. Five of the eight tracks were produced by , famed for his work with . also contributed a track and backing vocals.

The album is not to be confused with a previous album by Diana Ross, also titled "Ross", which was released on the Motown label in 1978.