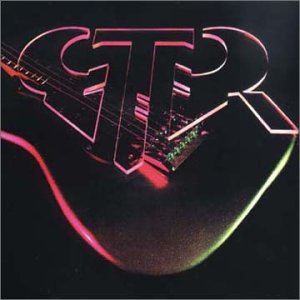 "GTR" is the self-titled debut album and sole official studio release from the short-lived supergroup GTR. The album peaked at #11 on the , and the single "When the Heart Rules the Mind" reached #14 on the . Another single, "The Hunter," peaked at #85.

The group, founded by ex-Genesis guitarist and then ex-Yes and Asia guitarist Steve Howe, disbanded in 1987.