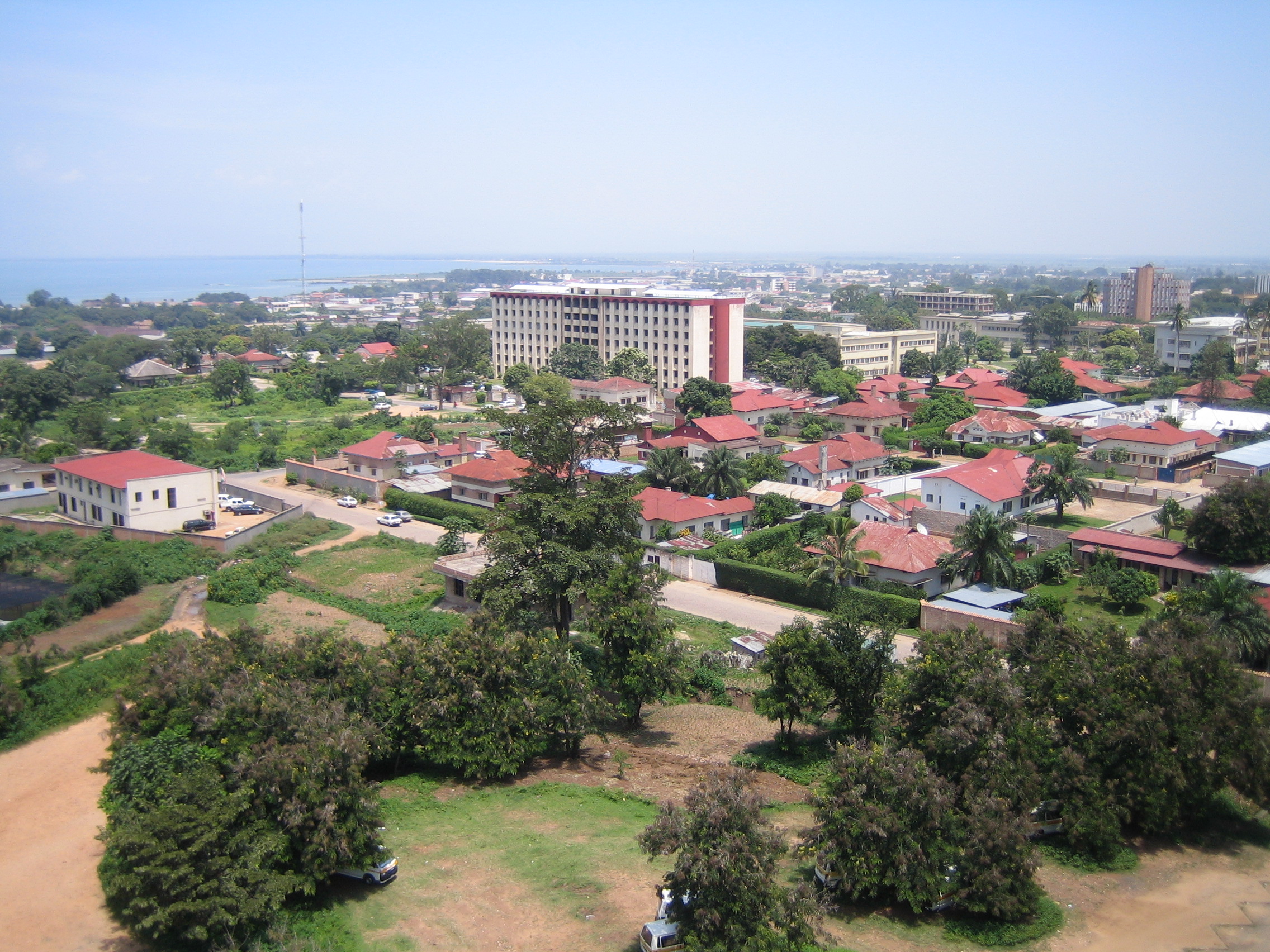 
image_caption = Central Bujumbura, with Lake Tanganyika in the background
image_

The city center is a colonial town with a large , the , a large , and the for the Archdiocese of Bujumbura. Museums in the city include the and the . Other nearby attractions include the , the Livingstone-Stanley Monument at Mugere (where and visited 14 days after their first historic meeting at in Tanzania), and the source of the southernmost of the , described locally as the .

Ferries sail from Bujumbura to in , while the city is also home to the and the .

The city is also where a lot of the movie "George of the Jungle" is supposed to take place (though the film's location bears very little resemblance to the real city).

Bujumbura grew from a small village after it became a military post in in 1889. After it was made the administrative center of the Belgian mandate of . The city's name was changed from Usumbura to Bujumbura when Burundi became independent in 1962. Since independence, Bujumbura has been the scene of frequent fighting between the country's two main ethnic groups, with militias opposing the -dominated Burundi army.

Bujumbura is governed by a community council and community administrator. It is further divided into 13 "communes", or neighborhoods, each with its own neighborhood council and neighborhood boss. [ [http://www.villedebujumbura.org/spip.php?article3 L’administration de la Municipalité de Bujumbura, official city website] ]