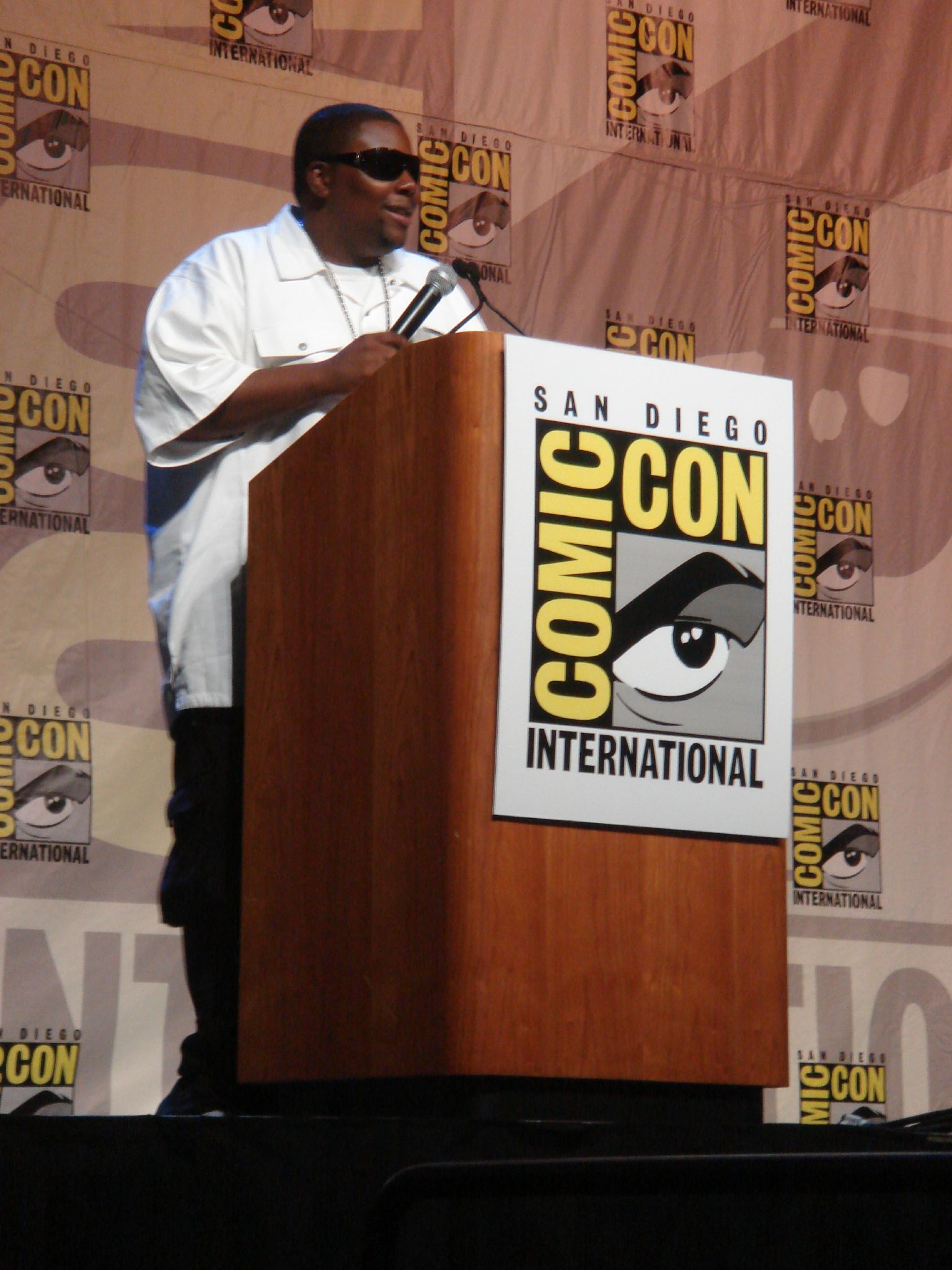 Kenan was born in , the son of Fletcher and Jefferey Thompson. [ [http://www.filmreference.com/film/4/Kenan-Thompson.html Kenan Thompson Biography (1978-) ] ] He began acting at the age of five, appearing in the school play "". [ [http://movies.yahoo.com/movie/contributor/1800022097/bio Kenan Thompson Biography - Yahoo! Movies ] ] While Kenan attended Tri-Cities High School, a Visual and Performing Arts Magnet School, he began filming his first movie, "".

Thompson's first appearance was in "". Thompson got his first big break at age 16, when he started on Nickelodeon's "" from 1994 to 1999. He and co-star had their own television series "" which ran 1996 to 2000. In 2001, his official fan club was started. Thompson was also the host of the second season of Nickelodeon's showcase "". Kenan also has a voice role in the Nickelodeon cartoon "".

In 2003, Thompson joined the cast as a featured player. At the beginning of the 2005-2006 season, Thompson was promoted to a repertory player.

On March 27, 2008, Thompson was pulled over for driving erratically. The other passenger, Kyle Mosley, told the officer that they had marijuana, after the police officer asked. Thompson was charged with a minor motor vehicle violation while Mosley was charged with possession of marijuana. [ http://www.eonline.com/uberblog/detail.jsp?contentId=362965b3-ad47-404d-b58f-eef704b2cc98 ]