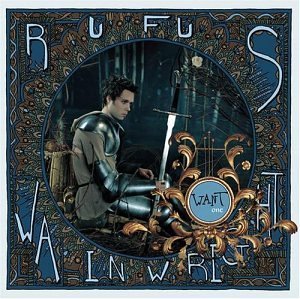 
"Want One" is 's third , released by on , , and produced by . It was the first part of what was intended to be a double album called Want. The second part, "" was released the following year.
The album features guest vocals from , of the band , , and Linda Thompson, as well as a banjo solo in "14th Street" by Rufus' mother .