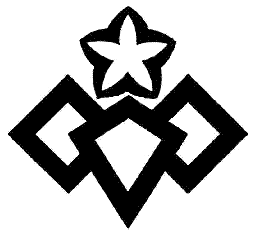 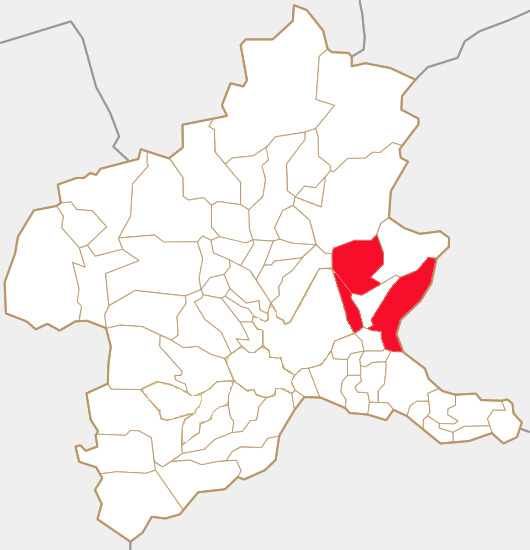 nihongo|Kiryū|桐生市|Kiryū-shi is a city located in Gunma, , near the cities of Ōta and Ashikaga. Incorporated on , , Kiryū is considered both a city and part of the Greater Tokyo Metropolitan Area, although it is still widely thought of as a rural area. Its population has been in steady decline since the early 1990s, due to both a national population stagnation as well as a steady migration of young people to metropolitan areas (principally ).

The characters of the city name translate as "paulownia tree" and "".

For over a millennium, Kiryū's principle industry was textile manufacturing, primarily , with records dating silk production as far back as 713. manufacturing arrived in Kiryū after , during the period of industrial reconstruction, with the formation of two main companies&mdash;the Heiwa Corporation in 1949, and the Sophia Corporation in 1951. Kiryū's factories are responsible for manufacturing 60% of Japan's pachinko machines. However, the decreased demand for silk goods and the closure of several area manufacturing concerns have caused the local economy to suffer.

Kiryū is located at coord|36|25|N|139|20|E|region:JP_type:city in the southeast part of Gunma, near the Tochigi border. It is about 100 kilometers northwest of Tokyo. The city is located not far from , a large but dormant volcano.

Situated at the foot of Mount Azuma, the city boasts one of the most beautiful settings in the . Two rivers, the Kiryū and the Watarase, run through the heart of the city and it is likewise surrounded by picturesque mountains to the north. Umeda, a district on the north side of the city, is well-known for its cedar trees, while red pines are also common in other areas.

Having been virtually untouched by bombs during World War II, the city boasts one of the greatest concentrations of pre-war architecture in all of Japan.

Located on the , is in the city centre, connecting it westward to Maebashi and Takasaki, and eastward to Oyama. With located at the southern end of the city, Kiryū is served by the that runs between Midori (Akagi Station) and Ōta. , a terminus station on the , also connects Kiryū to Maebashi.

Kiryū also has the southern terminus station for the , which runs north through the prefecture. It ends in Ashio, Tochigi, infamous for the , a site of severe environmental damage in the 1880s.

Kiryu is also the nickname of in the Millennium series of the Godzilla franchise.