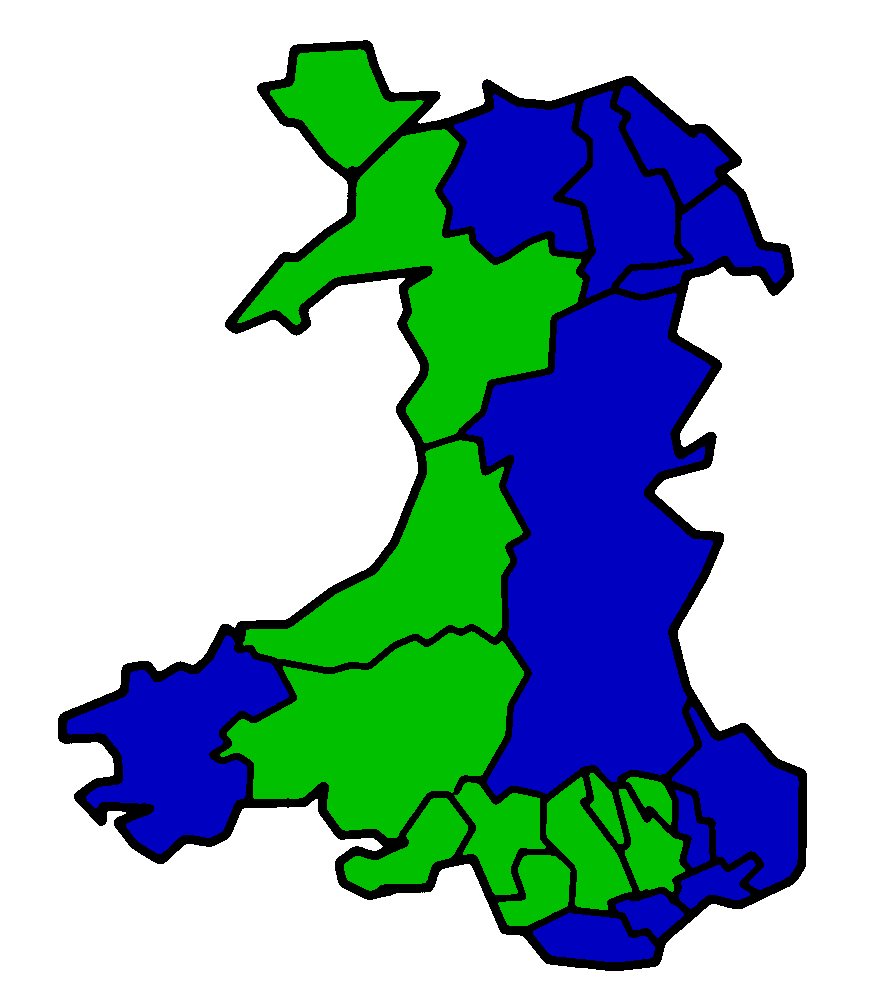 The Welsh referendum of 1997 was a pre-legislative held in only over whether there was support for the creation of an assembly for Wales. Unlike the referendum in Scotland, there was no proposal for the assembly to have tax varying powers. The referendum was a manifesto commitment of the Labour Party and was held in their first term after the . This was the second referendum held in Wales over the question of , the first being the . 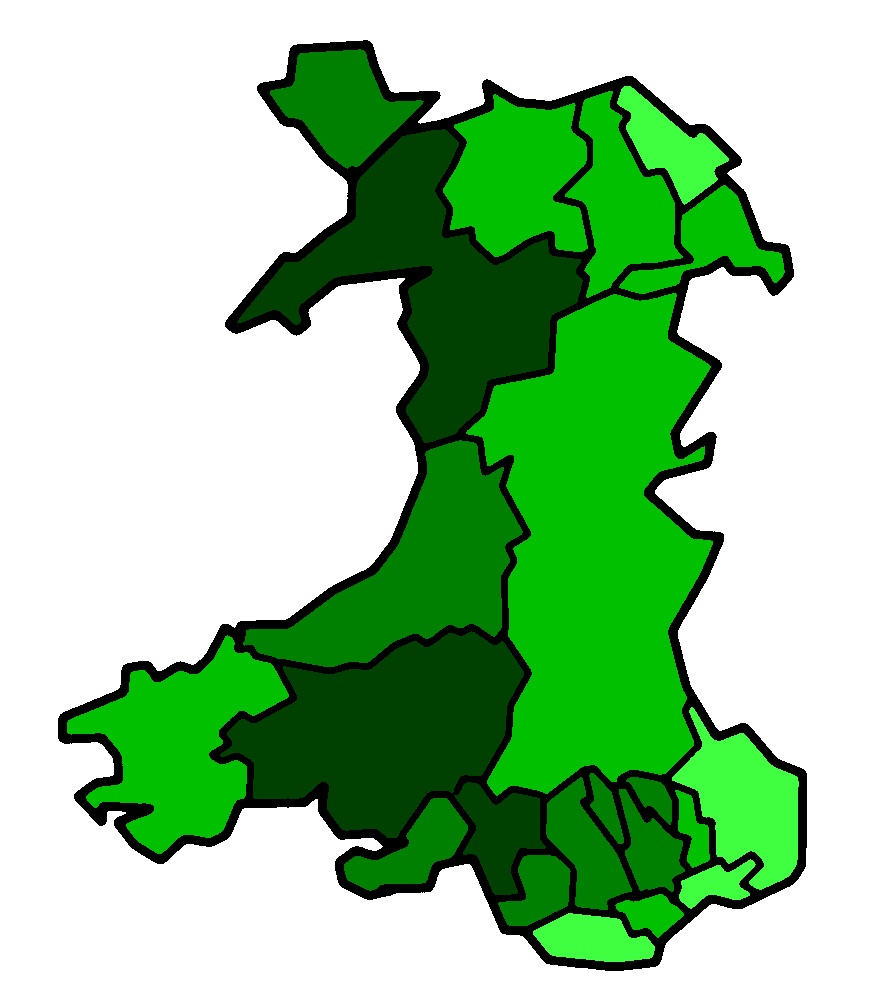 One of the factors that made the referendum controversial was that Wales has a much greater immigrant and transient population than Scotland. A previous referendum on , held in , had resulted in a majority against, whereas in Scotland the vote had been in favour. It was generally believed that the Labour government scheduled the referendum as it did because it foresaw the embarrassment of a defeat, and therefore arranged for the Scotland referendum to be held slightly earlier, in the hope that the anticipated result would influence the Welsh result. Fact|date=February 2007

Welsh Labour, and the Liberal Democrats campaigned for the 'Yes' vote. The Conservative party was the only major party to support the 'No' vote. 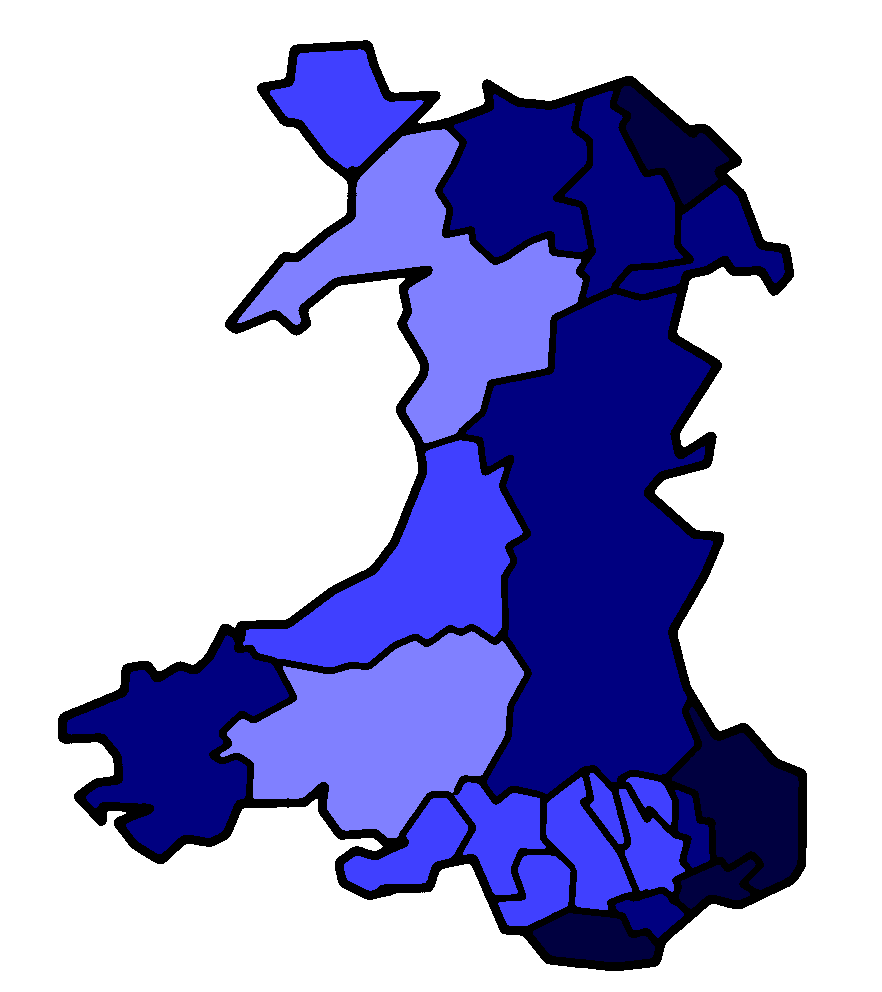 thumb|right|150px|A map showing the strength of the 'No' votes cast in the referendum by unitary authority.">
Key:

The referendum was held on , , a week after the referendum in Scotland. In the end, the result was extremely close, and everything hung on voting figures for the last unitary authority (Carmarthenshire) to be announced, which carried the "Yes" vote.

In response to the majority voting for Yes, the government passed the , creating the .