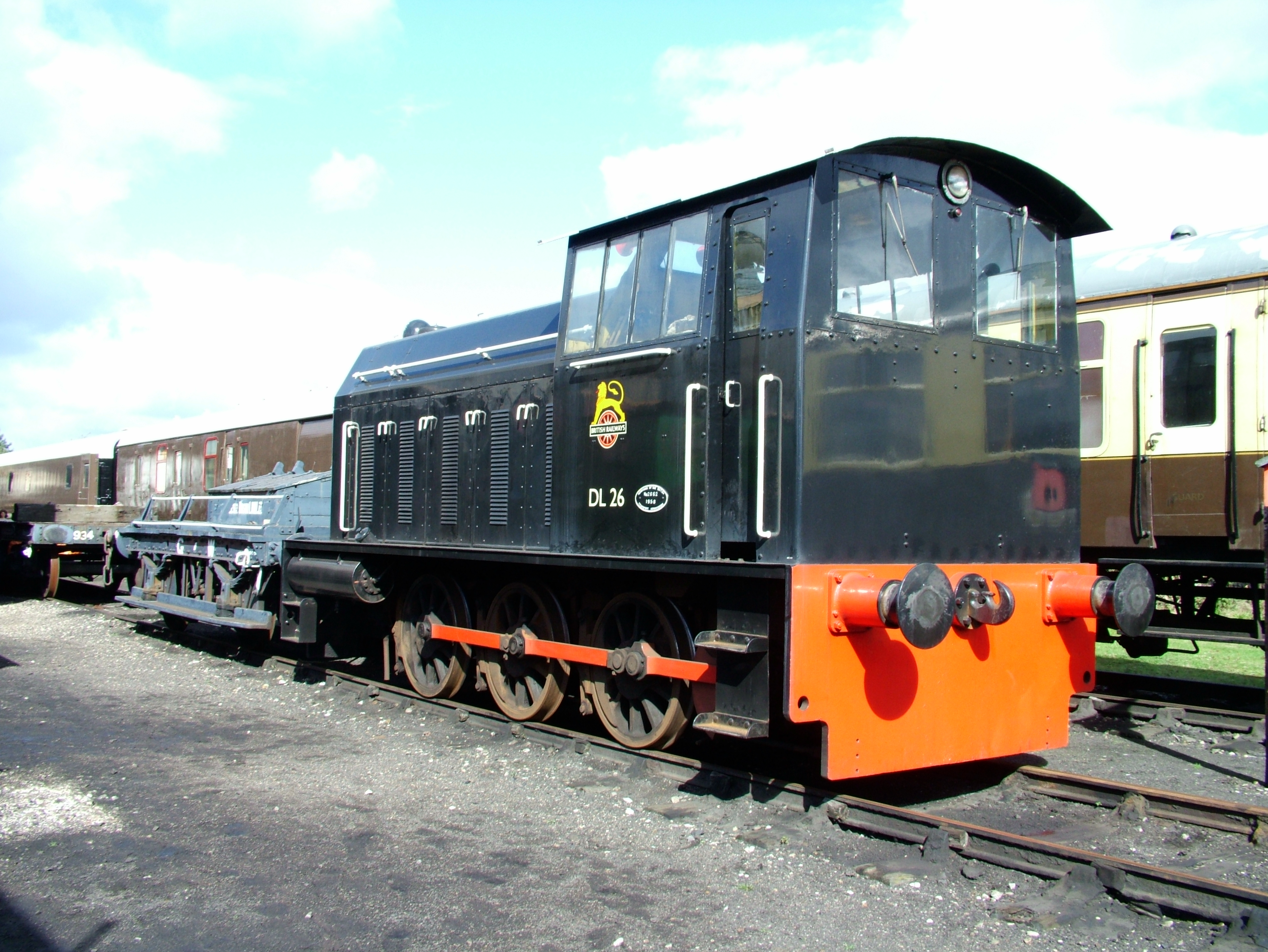 Most were withdrawn early and replaced by classes 03 and 04 but there was one exception. This was D2554 which was transferred to the in 1966 to aid the electrification of the Island Line. Shortly afterwards it was given the number 05001. This shunter was the only one to have a TOPS number. The main reason for this was that all the others were replaced and that it was best suited for the island. It remained in service until about 1985 before being sold to the , .

has an industrial example (built to the same design as a Class 05) preserved after being used by the in the northeast. The Isle of Wight Steam Railway's own 05001/ D2554 can be seen frequently but unfortunately it cannot run passenger trains, due to the Island's unique vintage air braked .

The engine is a Gardner 8-cylinder, 4 stroke 8L3 of 204 hp (152 kW) connected to a Hunslet 4-speed gearbox through a Hunslet friction clutch. Final drive is via a Hunslet reversing gearbox and .