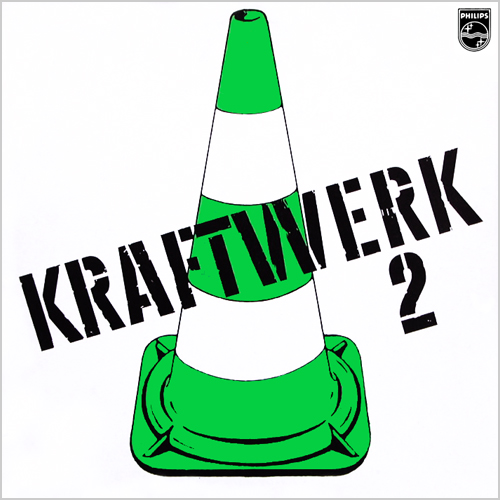 The album was entirely written and performed by Hütter and Schneider in late 1971, released in January 1972, with the sessions produced by the influential Konrad "Conny" Plank.

Perhaps the least characteristic album of their output, it features little obvious use of s, the instrumentation being largely electric , bass guitar, and . The electronics on display is generally in the realm of 1960s tape-based music more usually produced in academia, with much use of tape echo (for example the massed looping flute layers of "Strom"), reverse & altered speed tape effects. Overall the sound has a rather muted, twilit, dusky feel, similar in feel to "Megaherz" on Kraftwerk's debut album.

The lengthy, almost side-long "Kling-Klang" which opens the album is notable for its use of a preset organ beatbox to provide the percussion track. It opens with a clangourous Stockhausen-like metallic percussion montage and gives rise to the unmistakable Kraftwerk sound. Later, the song title also became the name of the band's own " features a tape-manipulated mouth organ.

The cover design, credited to Ralf and Florian, further hints at a deliberate association with conceptualist art, being a virtual repeat of the first album's Pop Art design – except printed this time in fluorescent green and with slight modification by the number '2'.

It was eventually released in the UK, combined with the first Kraftwerk album as a double LP package, by the Vertigo label in March 1973.

No material from this album has been performed in the band's live set since the Autobahn tour of 1975, and to date, the album has not been officially reissued on compact disc. The band is seemingly reluctant to consider the release as a part of their canon; in later interviews, Schneider described the first three Kraftwerk albums as "archaeology". However, pirated CDs of the album have been widely available since the mid-1990s on the Germanofon and Crown labels.