History in the Making

History in the Making 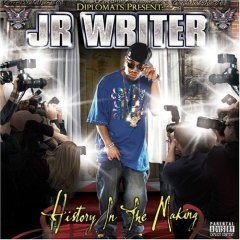 "History In The Making" is an album by originally to be released on but was pushed back two weeks to , in the process being heavily leaked on the internet in early July. So far, the album has sold 150,000 copies in U.S. which is the highest number of sales between other lesser known artists in like , and .