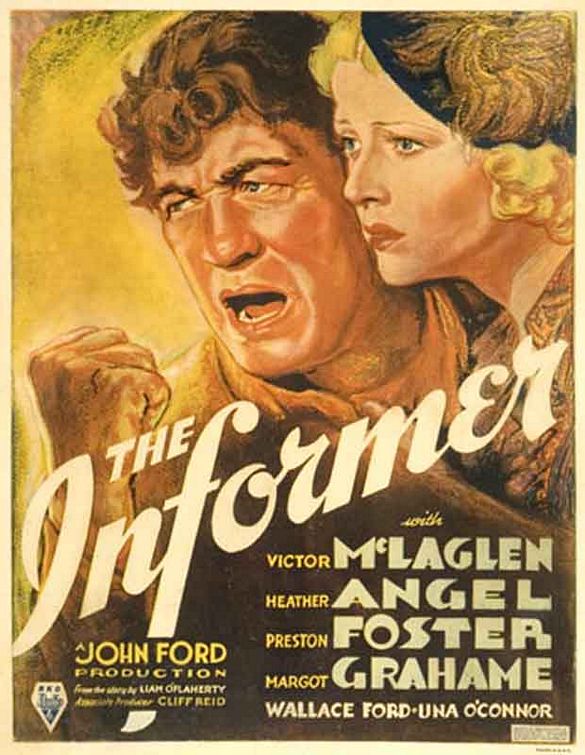 He left home at fourteen to join the with the intention of fighting in the . However, much to his chagrin, he was stationed at with the Life Guards and was later forced to leave the army when his true age was discovered.

Four years later, he moved to , where he earned a living as a wrestler and heavyweight boxer, with several notable wins in the ring. One of his most famous fights was against Heavyweight Champion Jack Johnson, in a 6 round exhibition bout.

McLaglen's career took a surprise turn in the 1920s, when he moved to . He became a popular character actor, with a particular knack for playing drunks. The highlight of his career was an for his role in "The Informer" (1935), based on a novel by . Near the end of his career, McLaglen was nominated again, this time for Best Supporting Actor, for his role opposite in "" (1952). He was especially popular with director , who frequently included McLaglen in his films. Toward the end of his career, McLaglen made several guest appearances on television, particularly in Western series such as "" and "Rawhide". The episodes of those series in which McLaglen guest-starred were both directed by his son, , who later was a .

McLaglen was married three times. His first marriage was to Enid Lamont in 1919. The couple had one daughter, Sheila, and one son, Andrew, a television and film director, the father of his grandchildren, Mary and Josh McLaglen, who are both film producers and directors. Enid Lamont McLaglen died in 1942 as a result of a horse ridding accident. McLaglen married twice more, to Suzanne M. Brueggeman from 1943 until 1948 and to Margaret Pumphrey, whom he married in 1948 and remained so until his death, of a heart attack in 1959. He had by that time become a naturalized U.S. citizen. He was buried in Forest Lawn Memorial Park in .